Following a thrilling 4-run win over Velocity in the Women's T20 Challenge final, Supernovas wicket-keeper batter Taniya Bhatia said on Friday that the side had watched the previous game of their opponents and had discussed a few plans, which they were able to execute well.

It was a thriller at the MCA Stadium in Pune as Supernovas clinched their third Women's T20 Challenge title. Supernovas put 165/7 on the board. Velocity failed to chase down the total as they lost the match by 4-runs in a last-over thriller.

"We saw their previous game as a team and were discussing certain plans. We were happy that we were able to execute them well. We were able to keep the ball away from Shafali Verma's body and it worked," said Bhatia in a post-match conference.

Bhatia said that batter Harmanpreet Kaur is the core of their team. "She was a star performer in domestic cricket and on the international stage as well. She is quite chill as a person and boosts our confidence. She is positive," she added.

On her potential comeback to India's T20I squad, the wicketkeeper-batter said that she stays positive and in the moment.

"When we were playing domestic cricket, I did not think about things that had happened before. I focus on what I have to do in future. Domestic was good. When I had come here (to the Women's T20 Challenge), I had thought of going ahead according to the situation and grabbing the opportunity that comes to me," she added.

Bhatia said that ever since her exclusion from the national side, she has been working on maintaining her average and strike rate and it will be her focus later as well. 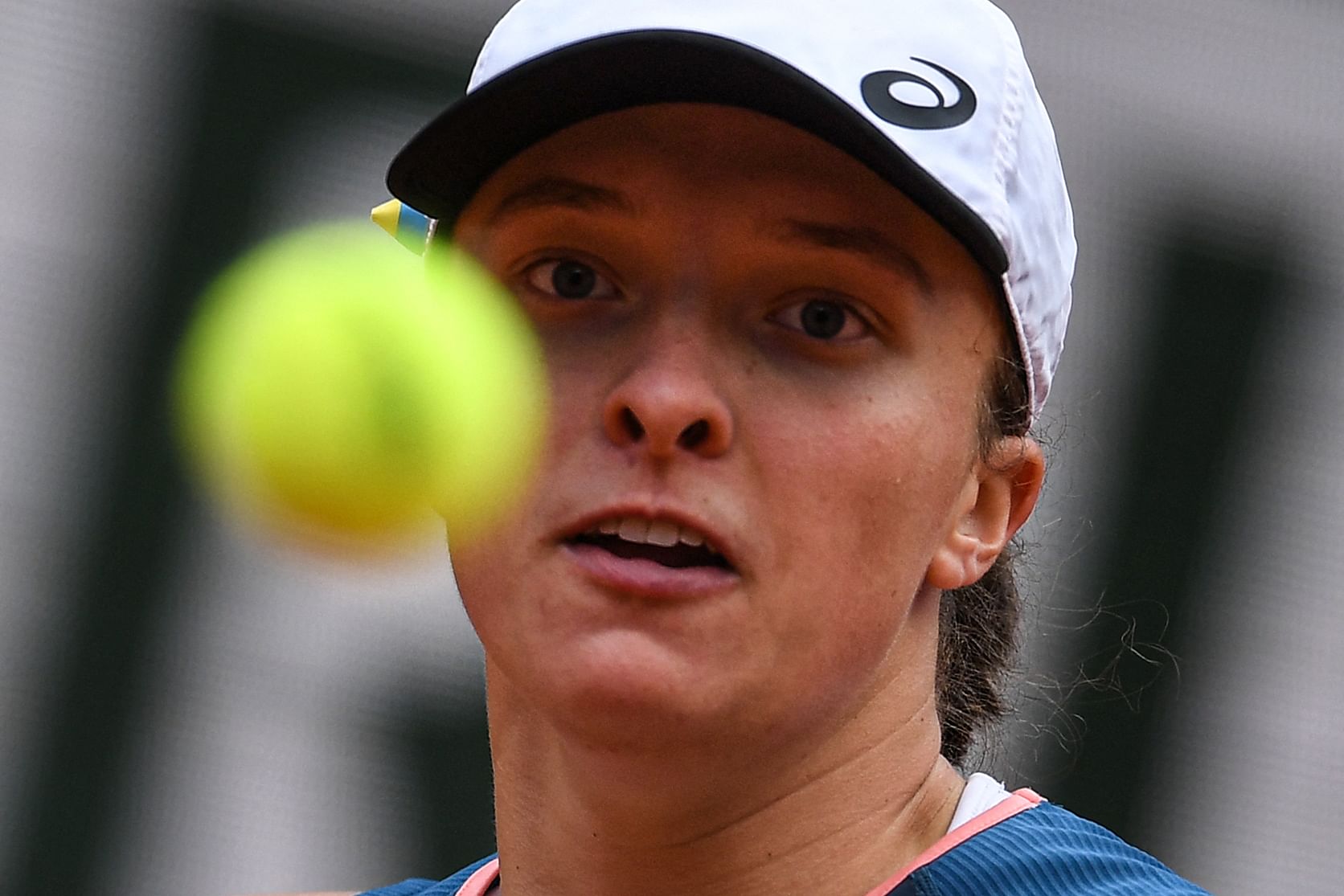