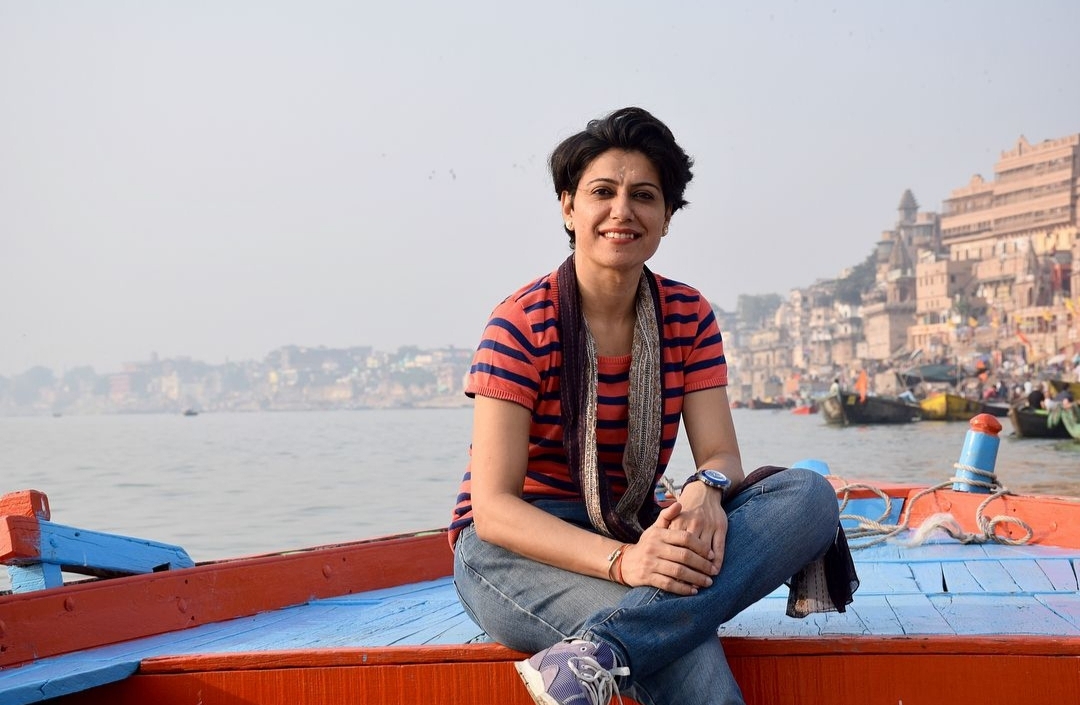 The word 'sports' has always carried a male-centric perception in India. But with the recent success of many Indian women athletes in the Tokyo Olympics, the term 'women in sport' has begun to get regular mention.

I liked the way International Cricket Council consciously started distinguishing both the men's and women's cricket World Cups by using different logos. It helped them in branding and also signifying the importance of both the events individually. It shows the respect for women's cricket and that's what is of utmost importance.

The Sonnet cricket club in Delhi, which has been a nursery to many Indian and Delhi cricketers, only used to coach boys or men. When I was permitted to train there by the coach, Mr Tarak Sinha (a Dronacharya awardee), I realised that he never differentiated between his students. I never heard him say to any player that they should bowl slow or gently to me in the nets or that they should be kind to my medium pace bowling. Never.

He always encouraged a good contest. When we practiced fielding drills, the height of the catch thrown up for me would match that of the male player ahead or after me in line.

What that possibly did, apart from helping me better my game, is that it also provided education to the boys around, that a girl, who is also a cricketer is from among them. She is also competing and training alongside just like them to become a better player.

I have been to the Sports Authority of India (SAI) centre in Bengaluru and seen the training of our Indian hockey teams (men & women). They reside there and work extremely hard right through the year. Again, the mutual respect is there amongst the players and their success today is there for all to applaud.

Sport is a brilliant educator. That is why it needs to be encouraged more at every age group. It doesn't matter at what level and what game -- just the sheer experience is a must-do activity.

Women today are looking at inclusivity in action and not just in expression. When Mirabai Chanu earned India its first medal at the Tokyo Olympics, all applauded and lauded the player from a humble background.

Then the story of Rani Rampal, India's women hockey captain and her life struggles began to emerge. It is always good to acknowledge and appreciate the struggles, but the respect needs to remain even after the wave of appreciation has subsided.

A male sportsperson also makes sacrifices but we seldom discuss the same for long.

The wave of success and victory is felt all over the country the moment the Tri-colour is raised and the national anthem is heard. That is what the sport does. It binds the nation together and puts a smile, hope and positivity in the air. If one medal can create that aura, imagine the impact when we have more champions.

Sport will continue to grab the headlines. We just need to be prepared and more appreciative of it.

(Anjum Chopra is a former India woman cricketer and captain) Tokyo Olympics cost $15.4 billion. Was it helpful to Japan's economy?