Who is Narayan Jagadeesan? TN batter who smashed 277 in 141 balls in Vijay Hazare match

As cricket fans were watching him play the 50-over match, Narayan's iconic performance was congratulated on social media

Tamil Nadu batter Narayan Jagadeesan on Monday won the hearts of cricket fans for his unbeatable 277 runs during a match between his state and Arunachal Pradesh. The match took place at the Chinnaswamy Stadium in Bengaluru.

Reportedly, Jagadeesan surpassed Sri Lankan legend Kumar Sangakara to record the most number of consecutive centuries in the history of List A cricket.

During the Vijay Hazare Trophy, India's top-class 50-over domestic cricket competition, Narayan Jagadeesan brought up his fifth-consecutive hundred in the tournament by smashing 277 runs in 141 balls with a strike rate of 196.45.

According to reports, he also has the most number of consecutive tons in a single season of the Vijay Hazare Trophy, having outdone players like Virat Kohli, Prithvi Shaw, Ruturaj Gaikwad, Devdutt Padikkal, who have scored four centuries each.

The batter and wicketkeeper began his journey as an Indian cricketer with his first-class debut for Tamil Nadu in the 2016–17 Ranji Trophy on 27 October 2016, where he won the player of the match title.

While he has a huge fan following for his game with the Chennai Super Kings (since 2018), his recent match has attracted well wishes and congratulatory messages for him.

Some freaking innings from Tamilnadu. Narayan jagadeesan on fire in this Vijay hazare.#VijayHazareTrophy#naryanjagadeesan pic.twitter.com/zEMdp2Lw1f 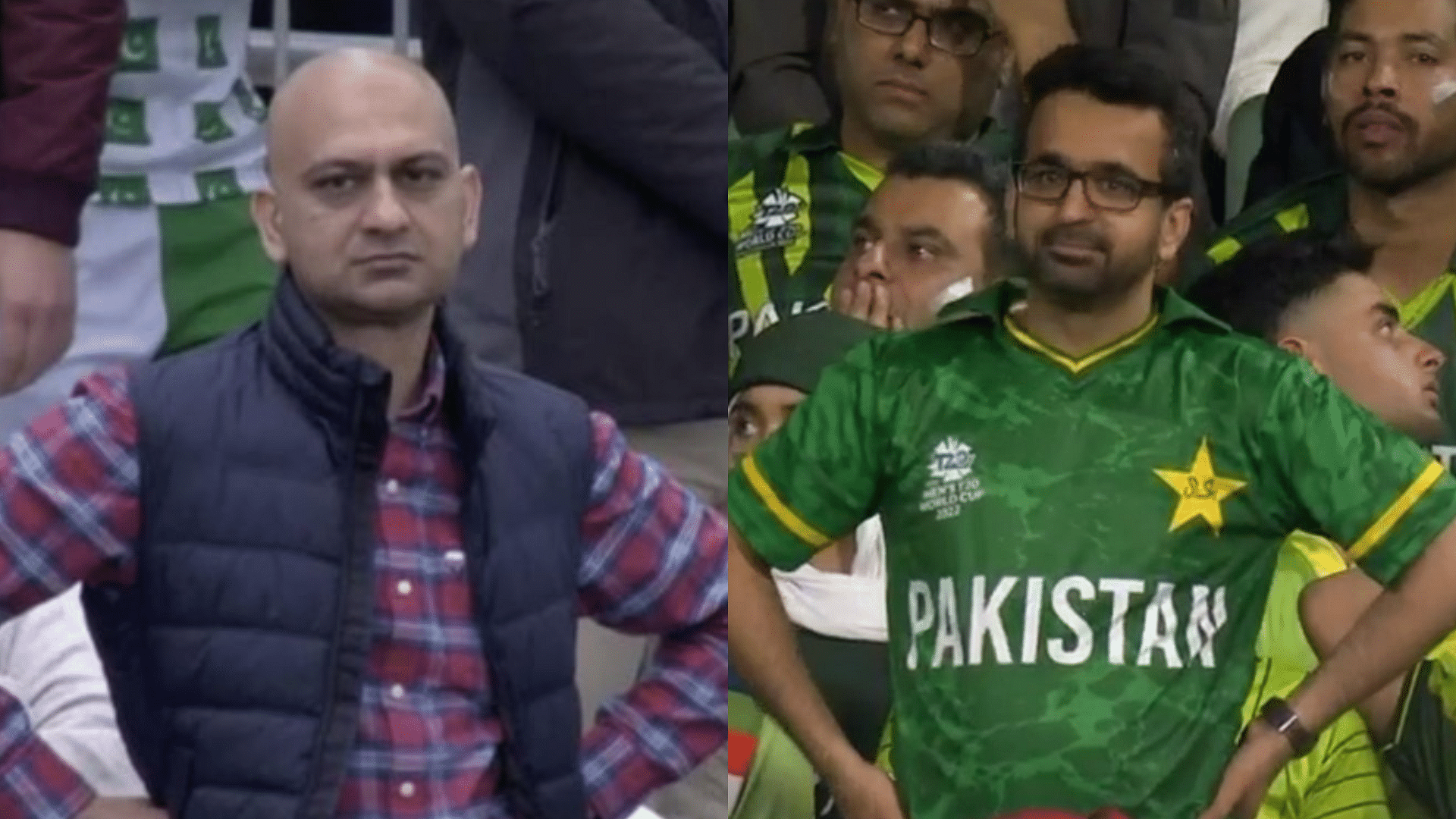 5th consecutive hundred for Narayan jagadeesan .
Now I feel it is wrong dicision to release
Him by CSK . pic.twitter.com/wwnxKzxSiz

Narayan Jagadeesan you Crazy Man what you just did ?? and Sai Sudharsan You beast .Tamil nadu just scored 506 runs in 50 over match .

Narayan Jagadeesan : WHAT A KNOCK

To the unversed, Jagadeesan is also the leading run-scorer in the tournament so far, as he scored 624 runs in six matches at an average of 156.00. With this, he has left behind Kumar Sangakara, who had scored four consecutive centuries in the 2015 Cricket World Cup.

Jagadeesan registered 105* against Bangladesh, 117* against England, 104 against Australia and 124 against Scotland to finish with 541 runs in the tournament at an average of 108.20. He finished as second highest run-getter in the tournament.