Kolkata Knight Riders head coach Brendon McCullum hailed his team for the character it showed in bouncing back from five successive losses to come up with a clinical all-round performance in the seven-wicket win against Rajasthan Royals in Match 47 of IPL 2022 at the Wankhede Stadium in Mumbai.

After starting with a win against defending champions Chennai Super Kings in the opener on March 26, KKR lost to Royal Challengers Bangalore but bounced back to win the next two matches against Punjab Kings and Mumbai Indians. They then suffered a five-match losing spree, going down twice to Delhi Capitals and once each to Sunrisers Hyderabad, Rajasthan Royals and Gujarat Titans. Their second match of the season against Rajasthan Royals proved a turning point as they won by seven wickets.

McCullum said it takes character to bounce back after such a string of defeats. "Five (losses) on the bounce is no easy feat to pull yourselves out of. I just have to compliment all the guys within the group. I know it's the first year for all the guys in this team but the guys have stuck really close and we could have easily been on the other side of two or three of those games. It's not easy to keep the faith sometimes but the boys are able to do it and tonight was a fantastic performance from a couple of guys who are very good friends in particular," McCullum said at the post-match presentation on Monday.

He defended the constant changes made by his team and said they were necessary. "So there's a myriad of reasons why we've had to make as many changes as we've had. Tonight, with Anukul coming into the side because of the nature of the wicket meant that we had to adjust our balance again and we wanted five bowlers. Mavi on this wicket has a good record. It's certainly not my way to keep chopping and changing, but sometimes you have to make the calls that you think are right.

He also praised Anukul Roy for the way he bowled against a strong batting lineup and said it was heartening to see him get a chance after being around for so long. "He was brilliant, again one of those guys who has been around IPL cricket for a long time without a whole lot of opportunities. But similar to Rinku, he carries himself so well and is able to contribute to the team, even if he's not playing on the field. It was great to see him get an opportunity tonight and I think he's got a big future in front of him." 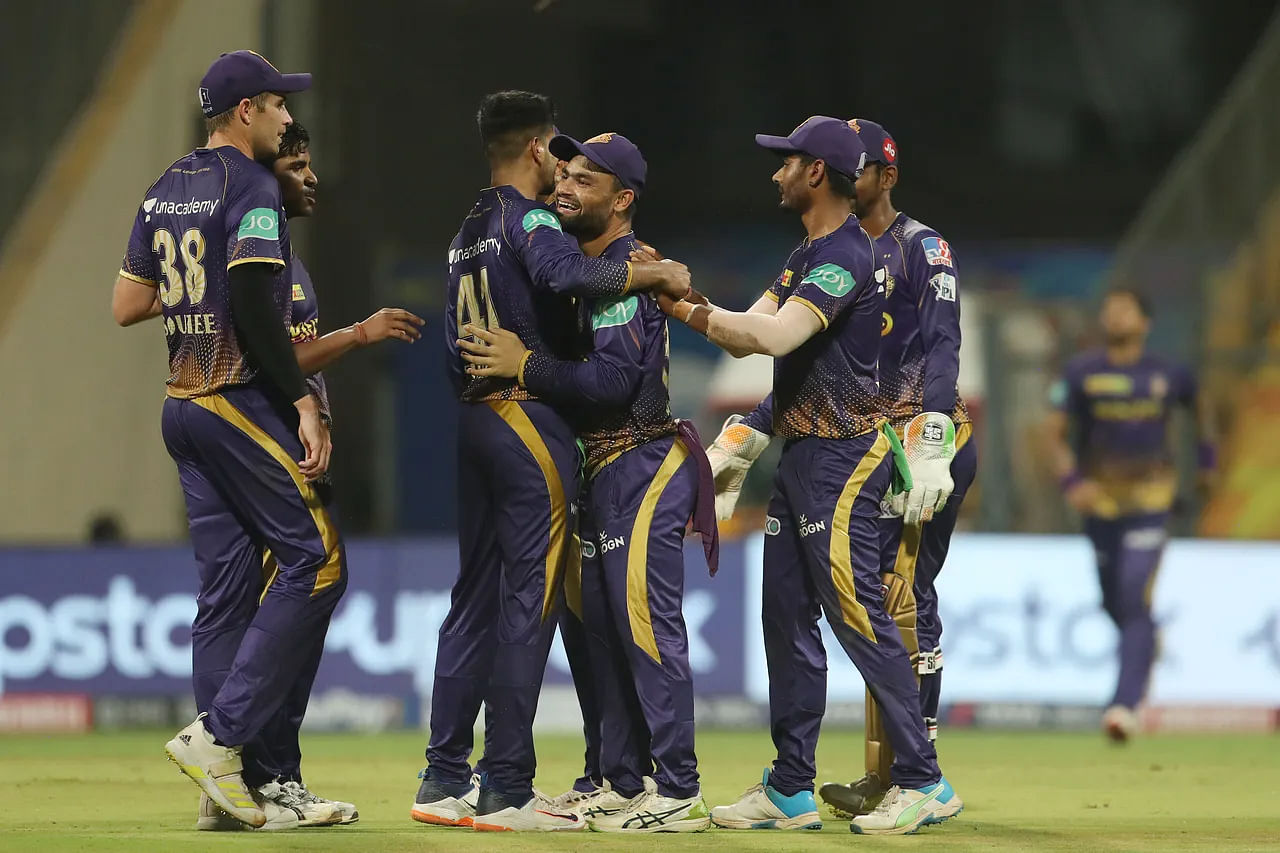