Prime Minister Narendra Modi said the Chess Olympiad Torch Relay is not only an honour for India, but also for the glorious heritage of the game.

The Prime Minister was in Delhi to launch the Chess Olympiad Torch Relay at the Indira Gandhi Stadium.

"Today is the first torch relay for the Chess Olympiad. This torch relay is not only an honour for India, but also for the glorious heritage of the game," said PM Modi while addressing the audience.

The Prime Minister expressed happiness that the game of Chess is being celebrated as a huge international event in its birthplace and is a passion for people worldwide now.

"Our ancestors invented the games like Chaturanga and Chess for the analytical development of the brain. Children who play Chess are becoming good problem-solvers," he added.

Modi said that in the past eight years, India has improved its performance in Chess and the New India's youth is excelling in every sport and making records.

"Now we are working keeping the 2024 Paris Olympics and 2028 Los Angeles Olympics in mind and for that sportspersons are being supported through TOPS (Target Olympic Podium Scheme) as well," he added.

The Prime Minister wished all the players taking part in the event luck.

Notably, taking the Indian roots of Chess to a greater height, this tradition of Torch Relay for the Chess Olympiad will henceforth always begin in India and travel across all continents before reaching the host country, said an official release.

FIDE President Arkady Dvorkovich will hand over the torch to Prime Minister, who in turn will hand it over to Grandmaster Vishwanathan Anand.

This torch will then be taken to 75 cities in a span of 40 days before the final culmination at Mahabalipuram near Chennai. At every location, chess grandmasters of the state will receive the torch.

The 44th Chess Olympiad will be held in Chennai from July 28 to August 10, 2022. The prestigious competition, which has been organised since 1927, is being hosted in India for the first time and in Asia after 30 years. With 189 countries participating, this will be the largest participation in any Chess Olympiad. 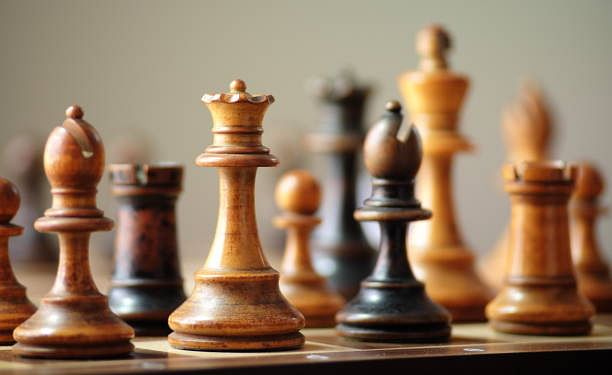