Watch Video: On this day in 2019, Rohit Sharma hits 140 against Pakistan in World Cup

Three years ago on this day, India batter Rohit Sharma played a match-winning knock of 140 runs against Pakistan during ICC World Cup 2019.

"'He's done it on the big stage once again!' On this day in 2019, Rohit Sharma scored a match-winning 140 against Pakistan in the @cricketworldcup," tweeted the International Cricket Council (ICC).

Apart from this, the batter also smashed four more tons in the same tournament and became the first batsman to score five centuries in a single edition of the World Cup.

With 648 runs under his belt, Rohit was the highest run-scorer in the 2019 World Cup with an average of 81.00 from just nine matches. He scored centuries against South Africa, Pakistan, England, Bangladesh and Sri Lanka.

Coming to clash against Pakistan, apart from Rohit, Virat Kohli and KL Rahul played knocks of 77 and 57 runs, respectively. In return, Pakistan could only manage to make 212 runs in 40 overs and lost by 89 runs after the DLS method.

Hardik Pandya, Kuldeep Yadav, and Vijay Shankar were the pick among the bowlers from India as they scalped two wickets each.

Read Also
India vs SA, 4th T20I: When and Where to watch in India; Live on TV and online 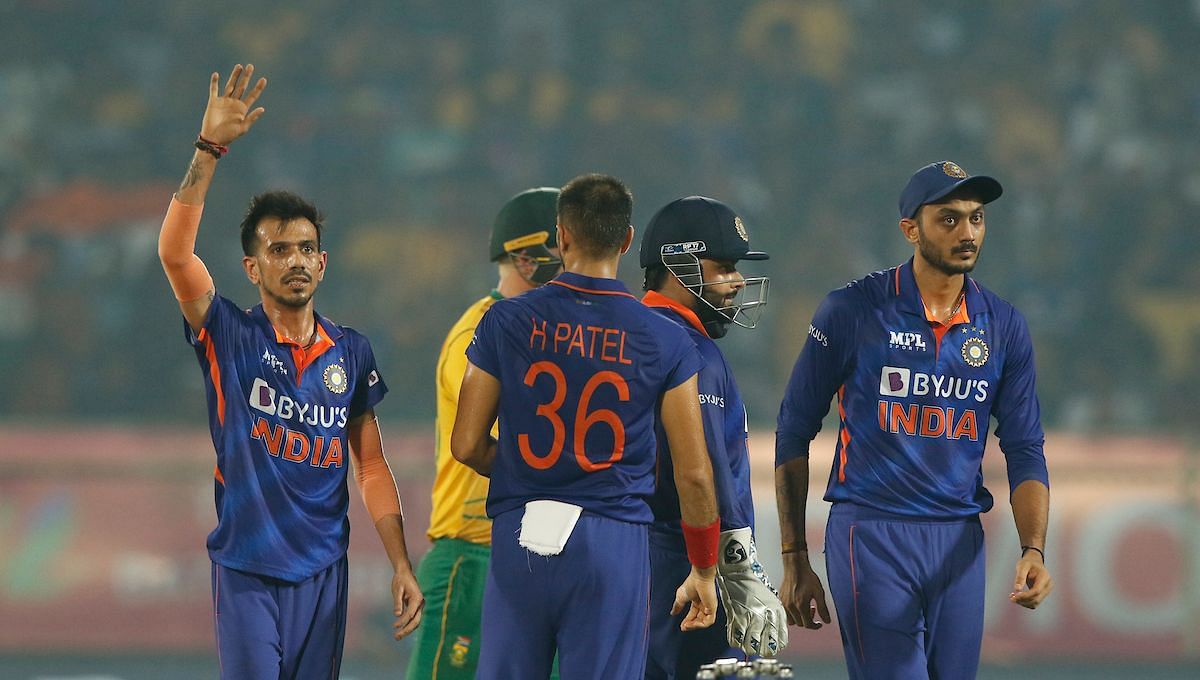 HomeSportsWatch Video: On this day in 2019, Rohit Sharma hits 140 against Pakistan in World Cup