In a video shared by the franchise on social media, McCullum can be seen demonstrating the game plan through a game of pool. KKR will take on MI tonight at 7:30 in Abu Dhabi.
IANS 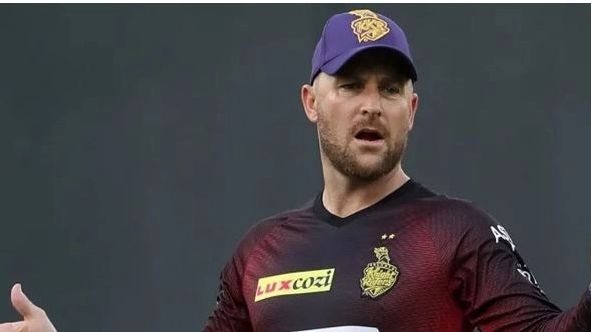 Abu Dhabi: Ahead of Kolkata Knight Riders (KKR) match against defending champions Mumbai Indians in Abu Dhabi on Thursday, head coach Brendon McCullum explained the gameplan to his team in a very unique way. Kolkata registered a commanding nine-wicket win over Royal Challengers Bangalore in their opening game of the UAE leg of IPL 2021 on Monday.

In a video shared by the franchise on social media, McCullum can be seen demonstrating the game plan through a game of pool. He picked up off-spinner Sunil Narine followed by fielding coach James Foster to play the game of pool. In the video, McCullum describes the pool table as a cricket field and breaking the bunch of balls as the toss. He then shares different insights as the game proceeds and co-relates it with the actual game situation.

"That's slightly creative way to do it. But what I am trying to get across here is that this might be a game but this games which go on with games out of the field, right? And if we start well, great, but doesn't mean we are in the game. We still have to keep making plays all the way long. We have to protect our leads at times. Increase our leads at times," said McCullum while trying to relay the gameplan against a tough team like Mumbai.

McCullum pointed out that as a team, Kolkata will have to think about ways to get back in the match every time after being pushed behind. "But if we start badly, doesn't mean we have lost the game just because we lose the break. We lose a couple wickets or go for 30 off the first couple of overs, we hang in the game. We just keep hanging in the game and rely on those guys who are out of the field with us to help us with that cohesion, that camaraderie and trusting one another while we are out there to make the plays so that we get an opportunity. If you dissect what I have just said onto a cricket field, then I think we will be pretty good."

Kolkata, the 2012 and 2014 IPL Champions, are currently placed sixth in the points table with six points from eight matches. The last time these two teams faced each other in IPL 2021, Mumbai won the match by 10 runs in Chennai. 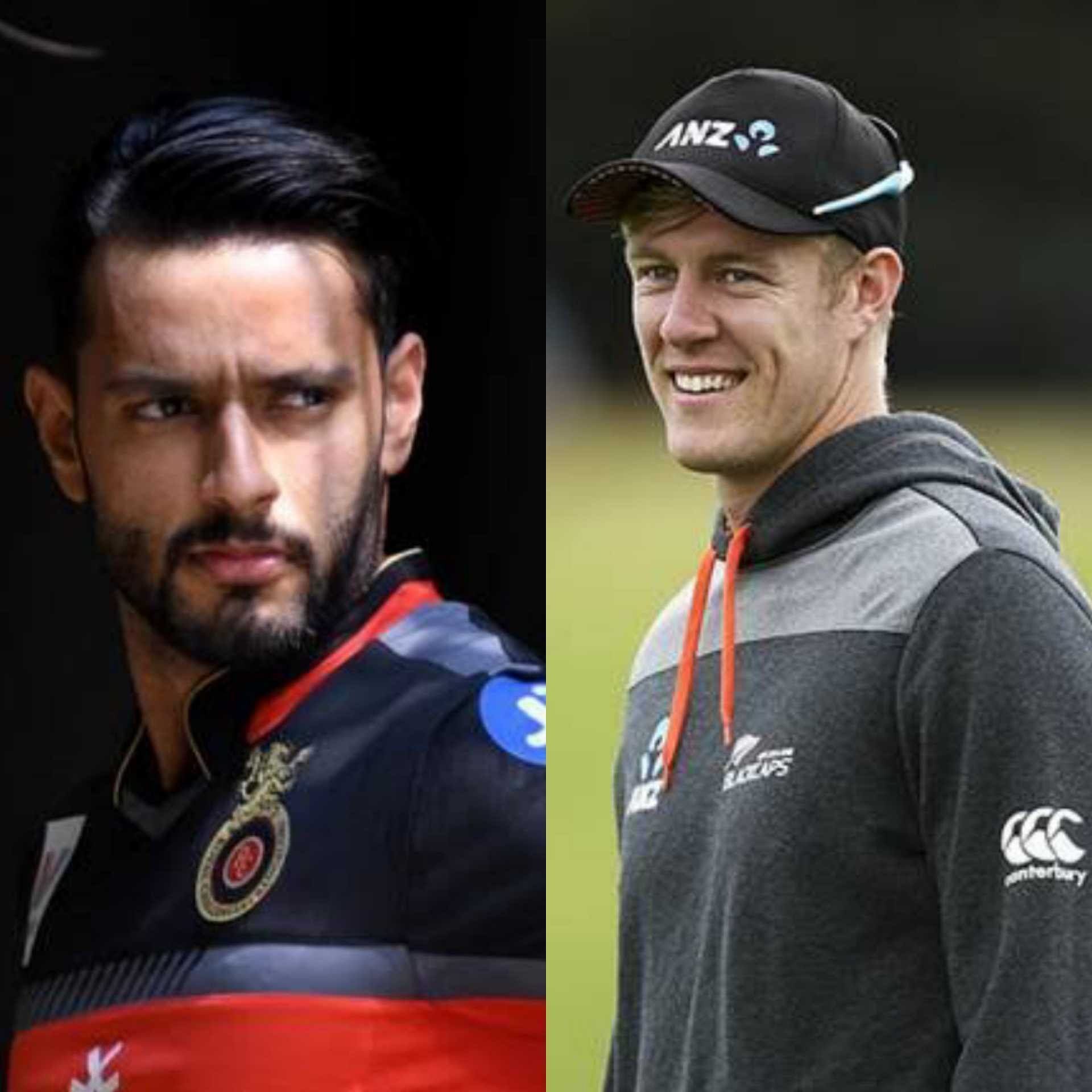