Lakshya Sen clinched the country's second badminton gold of the day, defeating Malaysia's Ng Tze Yong in the final of the men's singles category. Sen staged a comeback to win a thrilling match 19-21, 21-9 and 21-16. He was also the part of Indian mixed team which won a silver medal. India lost to Malaysia by 1-3 in the final.

Sen received an overwhelming welcome from his loved ones and fans at the airport. The sounds of cheers and dhols were ringing through the airport. The shuttler wasted no time and shook a leg with his fans and loved wins in celebration of his successful first major competition.

He also got some pictures clicked with his fans.

Sen expressed happiness about the welcome he received at the airport to ANI.

"There was a lot of pressure this time because of the past results as well. I knew that it was not going to be easy. But I had the belief that I could go all the way from the beginning. So, I made it. I am used to these types of welcomes now. Would like to thank everyone who came," he added. 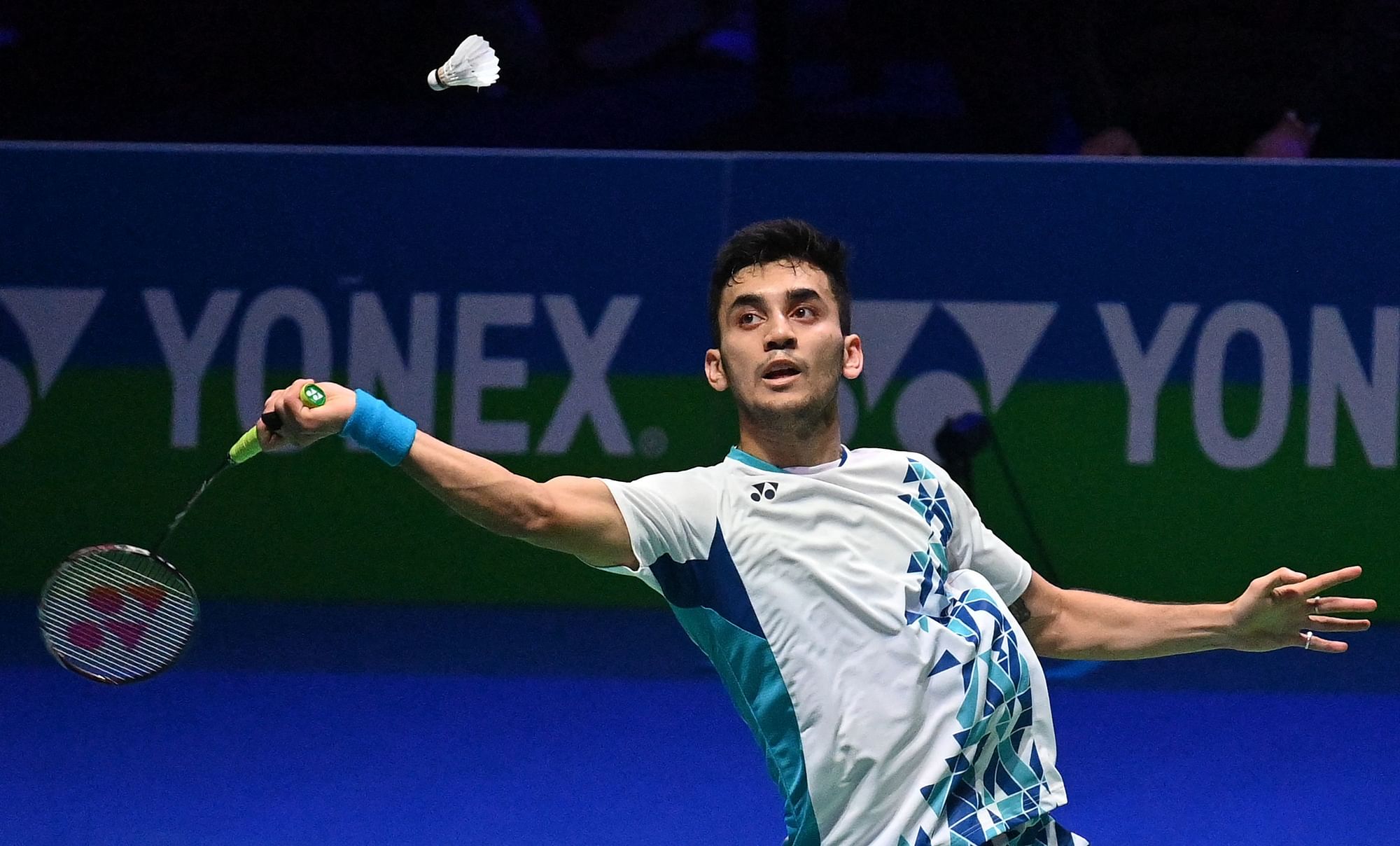