World Championships bronze medallist Lakshya Sen made a brilliant comeback after losing the first game to beat Tze Yong Ng of Malaysia 2-1 in the final to clinch his maiden Men's Singles title in the Commonwealth Games badminton competitions on Monday.

After losing the first game 19-21, the 20-year-old who is the highest ranked Indian in men's singles, fought back to win the second 21-9 and then quelled Tze Yong Ng's challenge in the third, 21-18 to register a memorable victory.

He also became the fourth Indian after Prakash Padukone, Syed Modi, and Parupalli Kashyap to win the men's singles title at the Commonwealth Games.

This is India's ninth gold medal in the Commonwealth Games in badminton following seven in individual and one in Mixed Team competition. Saina Nehwal is the only one to win two singles titles.

For some time, it looked like Sen would not join this list after he lost the first game as the Malaysian star won the last four points in a row in the neck-and-neck contest

The turning point of the match was the second set when Lakshya took the early lead. He won 11 points in a row as he moved the Malaysian player around and controlled the rhythm of the match. He played aggressively and did not make many mistakes.

The Malaysian player's game too went down a notch and he committed a few errors.

"The turning point was the second game of the match where I took the lead. I was playing well and a bit more patiently. That gave me a lot of confidence throughout the third game," said Sen.

"I'm so happy that I played a good second game and third game," Sen added after the match.

Sen said he was happy to win his maiden singles gold in the Commonwealth Games. "It's a dream come true, and I feel happy with the way I played today. Credit to him as well, because he played a really good (first) game," Sen signed off.

With this gold, Sen continued his most successful year on the circuit in which he won the India Open in January, his first Super 500 title.

In the German Open, Sen lost in the final after beating World No. 1 Viktor Axelsen in the semifinals. He reached the final of the All-England Championship in which he lost to Viktor Axelsen. He was part of the Indian team that won the Thomas Cup. 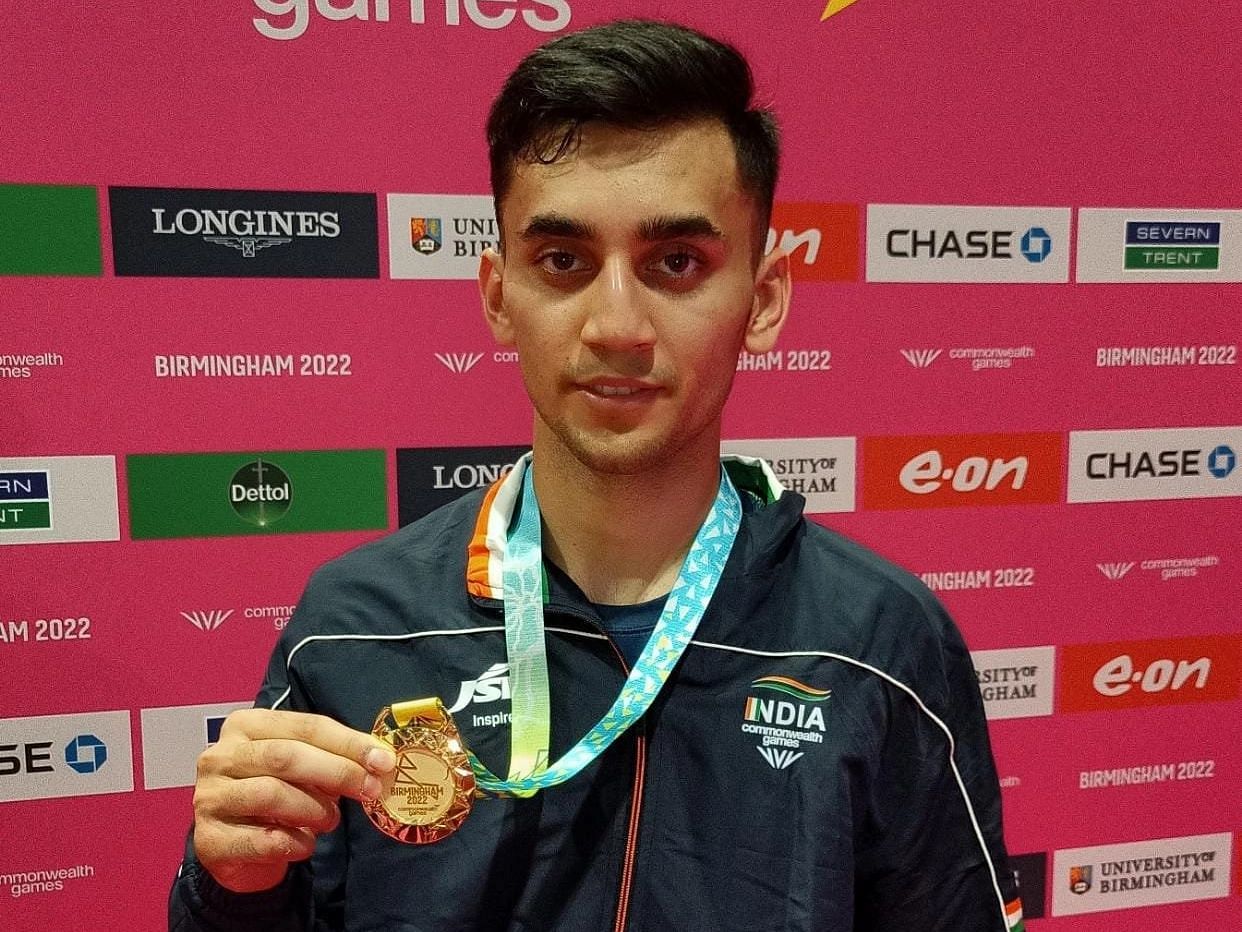