India cricketer Shikhar Dhawan got a special request from a Zimbabwe fan during the 3rd ODI against Zimbabwe at Harare on Monday, August 22.

KL Rahul won the toss and opted to bat. And during India’s innings, while Shikhar Dhawan was sitting in the dressing room, the camera focussed on a fan with a placard, which read, “Shikhar, can I have your shirt?”

Dhawan hilariously pretended to remove his t-shirt while KL Rahul and Ruturaj Gaikwad laughed at it. Alan Wilkins, in the commentary, added, “Go along, Shikhar. Make a donation.”

Earlier, Shubman Gill struck a stroke-filled century to power India to 289 for eight.

Coming in to bat at number three, Gill smashed 130 off 97 balls with the help of 15 boundaries and one six, after India opted to bat.

Besides Gill, Ishan Kishan made 50 while Shikhar Dhawan scored 40. 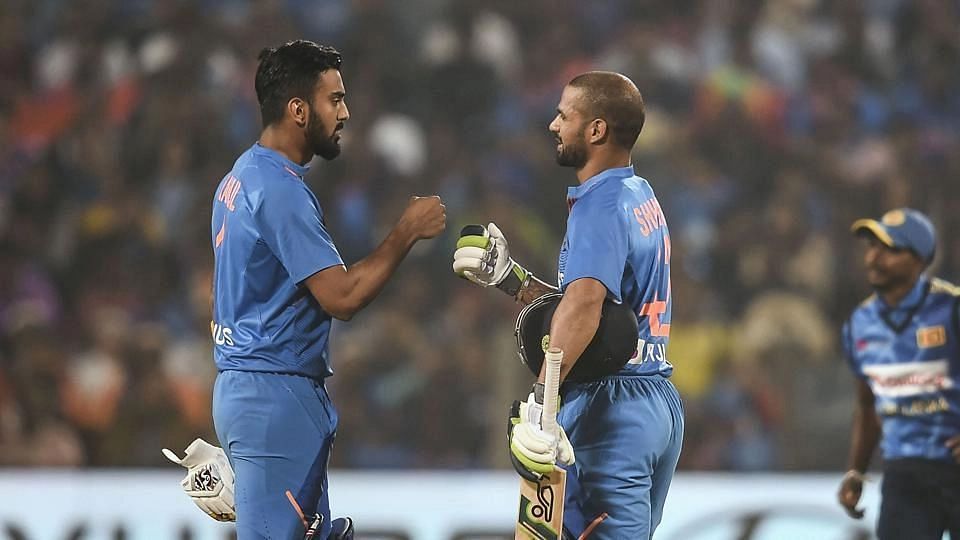