HomeSportsWATCH: Cristiano Ronaldo arrives in Riyadh ahead of move to Al Nassr

WATCH: Cristiano Ronaldo arrives in Riyadh ahead of move to Al Nassr

Ronaldo joined Al-Nassr after moving to the Middle East as a free agent as the 37-year-old gets ready to embark on a new journey.

Cristiano Ronaldo arrived in Saudi Arabia for his medical examination ahead of his move to new club Al-Nassr.

Ronaldo joined Al-Nassr after moving to the Middle East as a free agent as the 37-year-old gets ready to embark on a new journey.

The forward in an unexpected move had terminated his contract "mutually" with his former club Manchester United.

Ronaldo arrived in a private jet from Madrid to the capital city of Riyadh.

Second part of medical will be done on Tuesday, then he will be unveiled as new signing.

The Portuguese legend will undergo medical examinations before being formally introduced to a cheering crowd at a colossal event that will take place at Mrsool Park, the stadium where Al-Nassr plays, reported Goal.com quoting Saudi news outlet Arriyadiyah.

The move came after Ronaldo opened up about his second stint at the club with British broadcaster Piers Morgan in an interview. 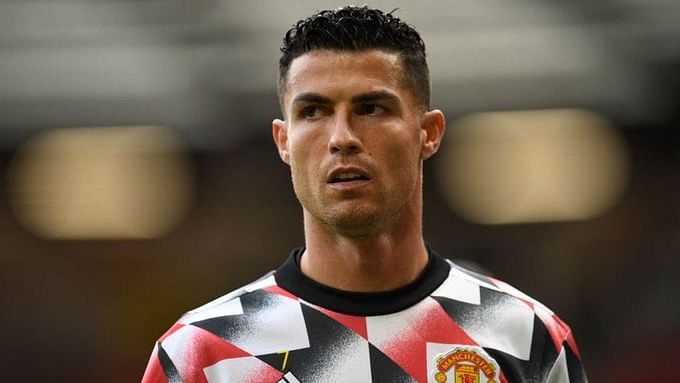 Before the five-time Ballon d'Or winner's lucrative Manchester United contract was terminated mutually, there had been rumours of a move to Saudi Arabia for some time. A deal has been reached, as the 37-year-old agreed to sign it, apparently agreeing to receive GBP 173 million (USD 209 million) annually.

After conquering Europe 👑
The iconic star is on a new mission to conquer ASIA! 🌏#HalaRonaldo 💛 pic.twitter.com/HU84lyhf22

Earlier, Ronaldo resumed his training at his previous club's training ground amidst search for a new club. The forward was seen working out by himself at Real Madrid's Valdebebas training facility. The striker was largely benched in Portugal's last match at the 2022 World Cup by manager Fernando Santos and only featured in the game in the second half. The player with the most goals in Real Madrid history, Ronaldo has also won two La Liga championships and four Champions Leagues during his nine incredibly successful seasons with the team.

Ronaldo spent three years at Juventus before being linked with a summer transfer back to Real Madrid. However, Madrid manager Ancelotti ruled out the move and the forward re-joined United. 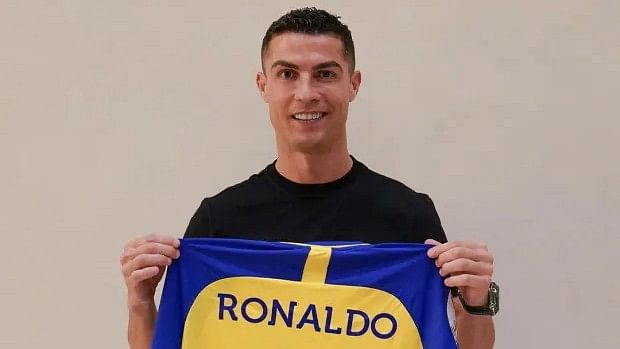