Ajinkya Rahane reached the double hundred with the help of 26 fours and three sixes for Mumbai vs Hyderabad in their Ranji Trophy Group B match on Wednesday.

Out-of-favour India veteran Ajinkya Rahane staked his claim for a comeback into the Test squad by scoring a brisk double hundreds in the ongoing Ranji Trophy on Wednesday.

Rahane, who was unbeaten on 139 for Mumbai on Day 1, reached the double with the help of 26 fours and three sixes and played at a strike-rate of 78.16.

The Mumbai skipper was finally dismissed Tanay Thyagarajan in the 111th over on 204 off 261 balls with the team's score at 578 for 4 in 110.2 overs at the Sharad Pawar Cricket Academy in BKC. 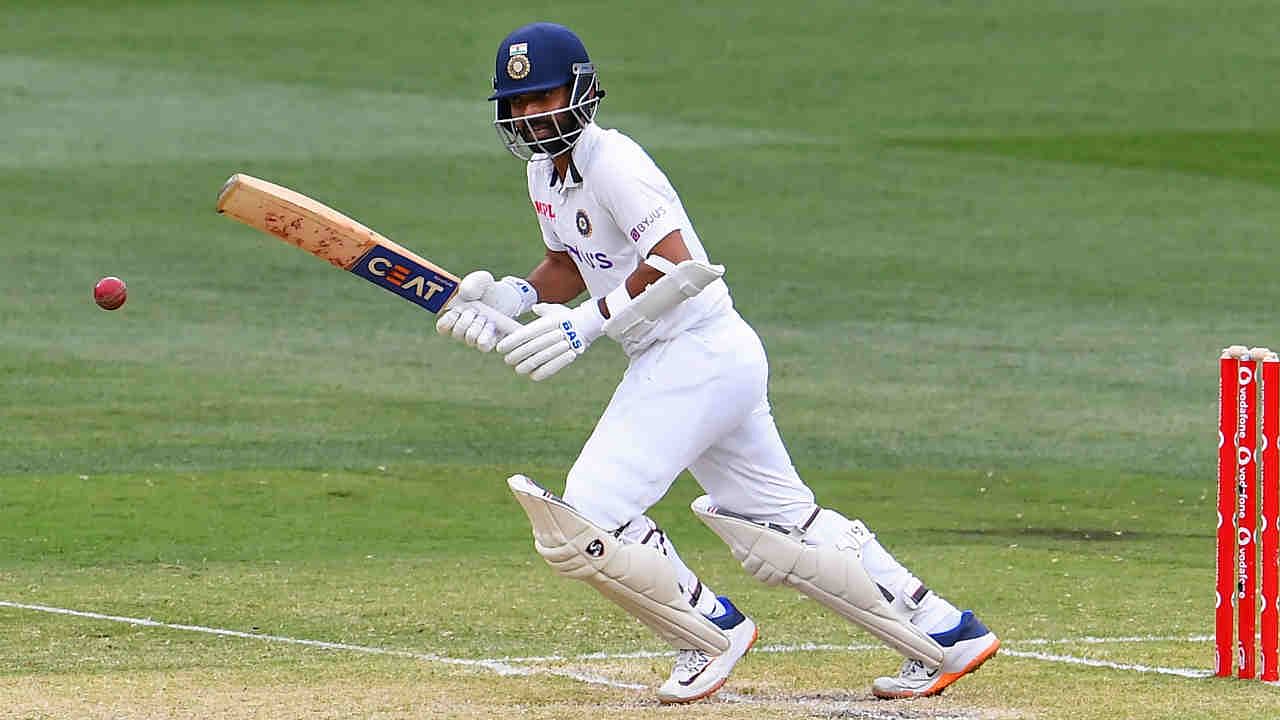 Rahane has put one foot on the selectors' doors with this knock after being on the sidelines since January this year when he was dropped from the South Africa Test series.

This innings also comes at an important time for Rahane as India are set to take on Australia in a four-Test series on home soil in February-March.

The 34-year-old's fitness is still among the fittest Indian players but needs heaps of runs in domestic cricket to stake a claim for a place in the Indian Test side.

Mumbai pile on the misery on Hyderabad

Mumbai have gone past the 600-run mark thanks to Rahane's double hundred and centuries from Yashasvi Jaiswal (162) and Sarfaraz Khan, who was unbeaten on 123* at the time of writing this article with Mumbai's score reading 636 for 5 in 124 overs.

Mumbai dominated the first day's play on Tuesday after being put into bat with Yashasvi Jaiswal, Rahane and Suryakumar Yadav virtually batting the opposition out of contention.

Opener Prithvi Shaw was the only batter who couldn't cash-in and got out for 19 before Jaiswal kick-started the run-fest with Surya.

The duo added 153 runs for the second wicket before Surya got out for 90 off 80 balls. Jaiswal then joined forces with Rahane to stitch another 206 runs. Jaiswal ended up with 162 off 195 balls before getting out to Mehrotra Shashank.