His final century came against Bangladesh in the second Test of the two-match series on November 23, 2019. Kohli scored a knock of 136 runs in that match.

Since his last century, Virat Kohli has played 18 Test matches, scored 872 runs across 32 innings at an average of 27.25. He has crossed fifty-run mark six times with a best score of 79.

Fourteen years ago on (August 18, 2008), former India captain Virat Kohli took his first steps on the international stage as he made his ODI debut for India aged 19.

However, in his 14-year-long international stint since, Kohli has developed to be regarded as one of the greats and led the Indian team in all formats.

Marking the 14th anniversary of his debut in international cricket, Kohli took a trip down memory lane on Thursday as he posted a reel on his official Instagram account, featuring some of the most iconic pictures from his outstanding career.

Taking to Instagram, Kohli wrote, "14 years ago, it all started and it's been an honour," alongside an Indian flag.

In 50 overs format, the batter has played 23 ODIs since his final century. In these, he has scored 824 runs at an average of 35.82. He has hit ten half-centuries in the format with the best score of 89.

In 2021, he represented the country in 24 international matches. Across 30 innings, he scored 964 runs at an average of 37.07. He hit ten half-centuries across all formats and had the best score of 80*.

The ongoing year 2022, is currently his worst year so far though not complete. He has represented India in 16 matches and across 19 innings, he had been able to score only 476 runs at a sub-par average of 25.05. Only four half-centuries have come off his bat, with the best score of 79.

This lack of centuries from the star batter who once used to hit them for fun has left many fans and players disappointed. The cricket fraternity has given a polarising response to Kohli's lack of form over the years. While some have backed him to come good, some have responded negatively and even questioned his place in the Indian team.

Kohli will make his return to cricket after a short break, which saw him miss the tour of West Indies during the Asia Cup 2022. His first match on comeback will be against arch-rivals Pakistan on August 28. Fans will hope that Kohli regains his form during the tournament and hopefully hits his much-anticipated 71st international ton soon and raises his bat and helmet while roaring his lungs out to the delight of his fans.

Read Also
'I've felt alone even in a room full of people who love me': Virat Kohli on mental well-being 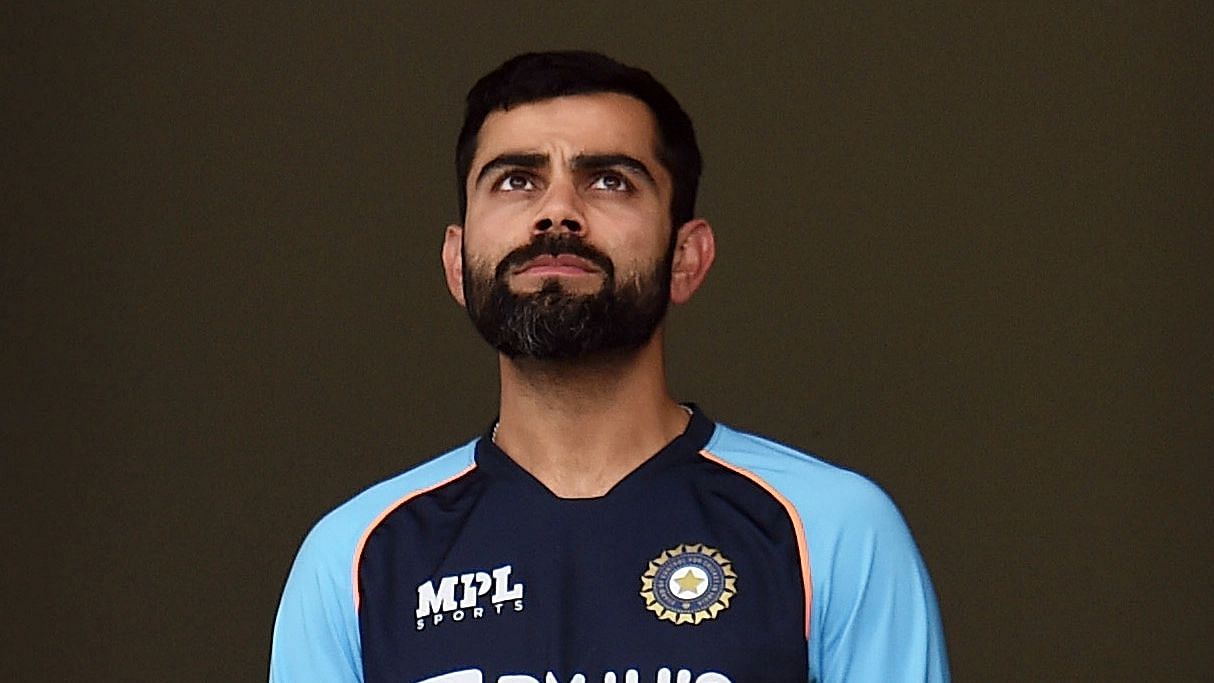