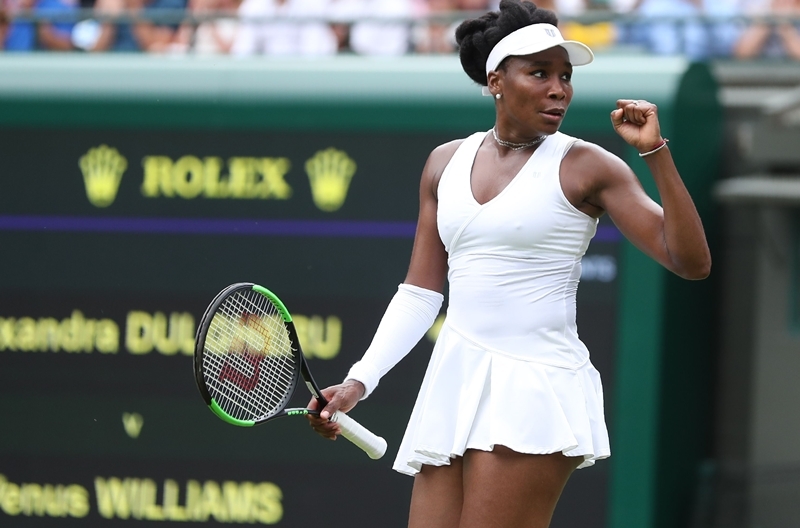 Paris: American tennis player Venus Williams was knocked out of French Open as she was defeated by world number nine Elina Svitolina 6-3, 6-3 in the first round on Sunday. Svitolina, who has been a two-time Roland Garros quarter-finalist, had been struggling with injury during the clay-court season.

However, the Ukrainian looked in good form in the first round match that lasted about one hour and 13 minutes. Williams, who is currently ranked 52, had no answers and was seen struggling throughout the match. Svitolina finished the match with 16 winners, one more than Williams, and the American’s 34 unforced errors well outpaced Svitolina’s 15.

Svitolina also won a stunning 63 per cent of points off of the Williams serve. Svitolina, as a result of this win, has set up an all-Ukrainian affair in the second round, as she will next face her compatriot Kateryna Kozlova. Kozlova eliminated American qualifier Bernarda Pera, 6-2, 7-6(5), in the first round match earlier today.