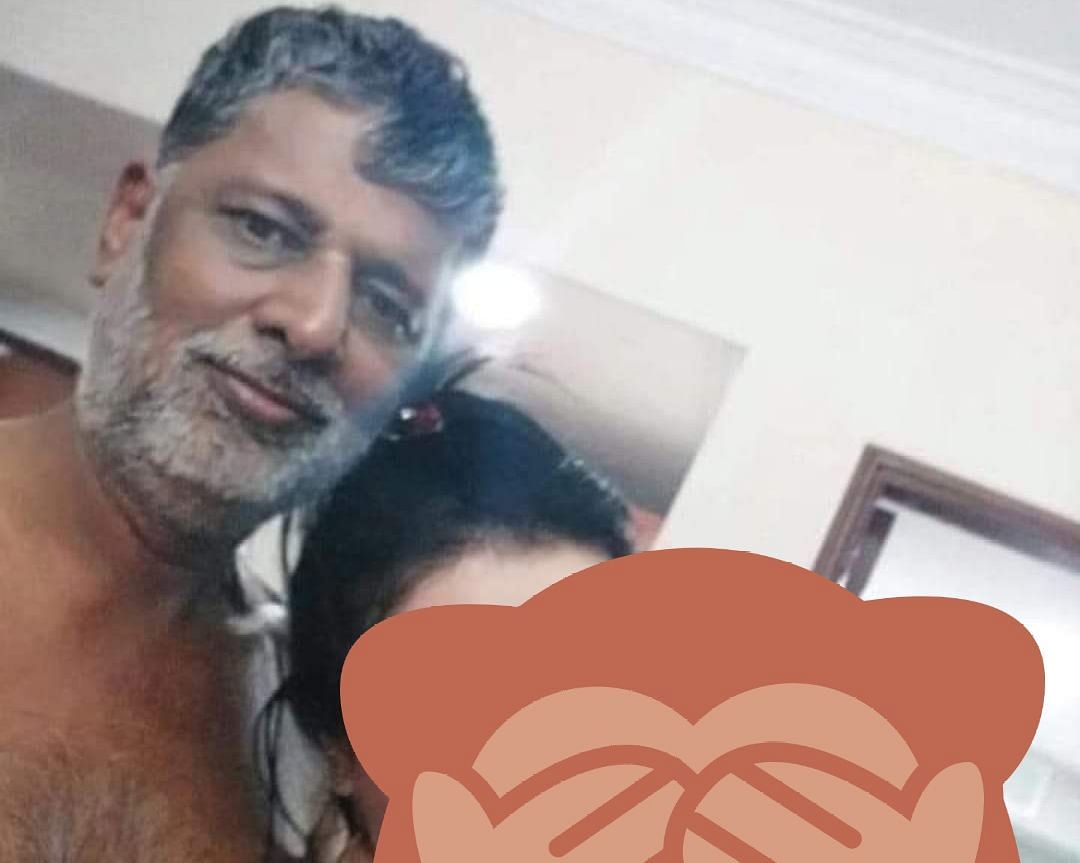 According to a letter by the local authorities to the district sports body, Pandey was staying at the KD Singh Babu Stadium in Lucknow. Next to it, is a girls hostel.

In the pictures, the veteran administrator can be seen with two different women. The letter stated that Pandey’s illicit activities are tarnishing the image of Uttar Pradesh.

However, Pandey has denied allegations levelled against him. According to a report published in Amar Ujala, he said that the photos are an attempt to tarnish his image at IOA. He said that attempts were made to malign his image previously and that he has filed a police complaint against the same. 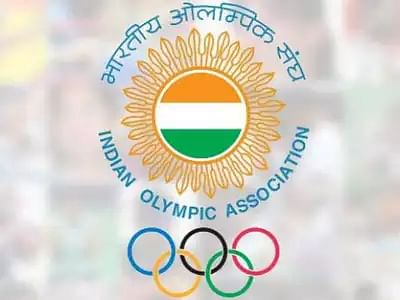