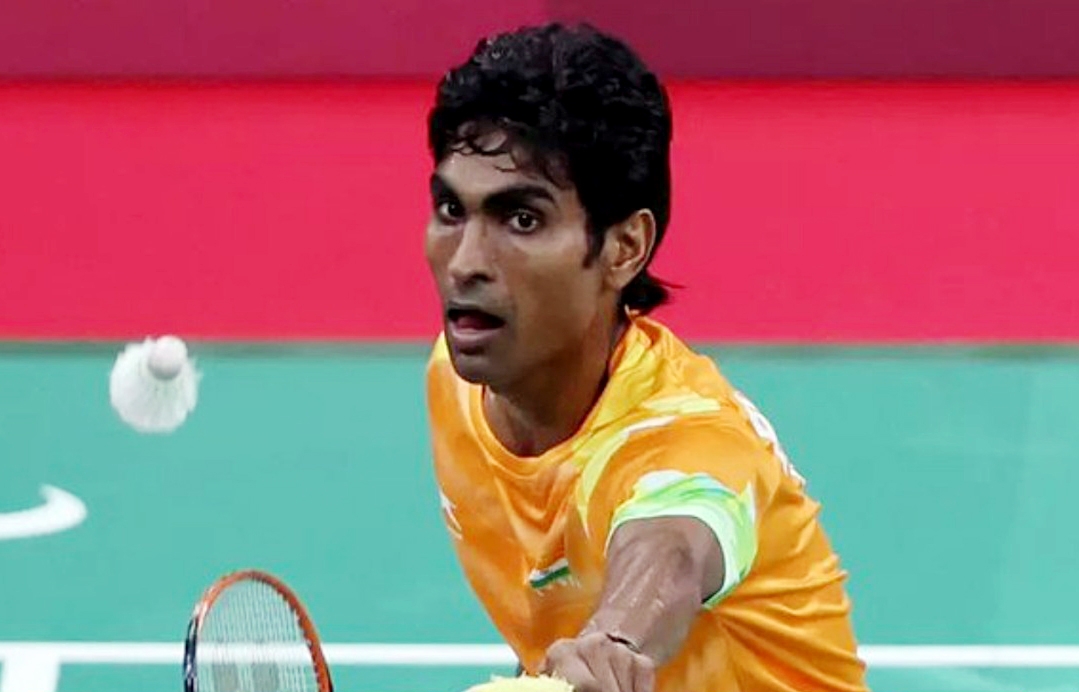 Tokyo: Shooter Manish Narwal smashed a Games record while shuttler Pramod Bhagat yet again asserted his supremacy with his gold-winning performance as India's tally swelled to 17 after a four-medal show on a memorable penultimate day at the Tokyo Paralympics, here on Saturday.

India now have four gold, seven silver and six bronze medals to be placed 26th with one day left in the Games.

India had won just four medals in the last edition in Rio while the total count from the 1972 edition when the country competed for the first time till these Tokyo Games was 12.

More medals are in store for India on the final day on with shuttlers Suhas Yathiraj and Krishna Nagar sailing into the men's singles finals of SL4 class and SH6 class respectively.