Indian players pose for photographs after their victory against Australia during women's field hockey quarterfinal match at the 2020 Summer Olympics, in Tokyo, Monday, | -PTI
Follow us on

Tokyo: The Indian women's hockey team stole the show on day ten of the ongoing Tokyo Olympics as it scripted history after reaching their first-ever Olympic semi-final on Monday. The Indian team played their hearts out and fought toe-to-toe against the World No. 2 Australia and defeated them 1-0 in the quarter-final match at Tokyo 2020.

The Indian team were sublime in their attack and defensive game as Gurjit Kaur (22') emerged as the only goal-scorer of the match. The Indian team will face World No. 5 Argentina in the semi-final on Wednesday. Argentina defeated Germany 3-0 in their quarter-final match earlier today.

Ace shooters Aishwary Pratap Singh Tomar and Sanjeev Rajput failed to qualify for the medal event after finishing 21st and 32nd respectively in the men's 50m Rifle 3 Positions at the Asaka Shooting Range on Monday.

Aishwary Pratap Singh Tomar amassed 1167 (63x) points at an average of 9.725 after shooting 120 shots on the target in three positions while compatriot Sanjeev Rajput gathered 1157 (55x) in the qualifications but it was not good enough to make it to the top-8 players' final.

In the evening, discus thrower Kamalpreet Kaur put up a spirited display in her debut Olympic campaign but couldn't win a medal as she finished at the sixth spot in the final with a best throw of 63.70m.

Kamalpreet had made it into the top eight with the throw of 63.70m. This was her third attempt, but the athlete failed to make the top three as two of her remaining three attempts were flagged (disqualified).

Equestrian Fouaad Mirza and his horse Seigneur Medicott finished 23rd in the individual eventing jumping and missed out on a medal in the mega sporting event on Monday. 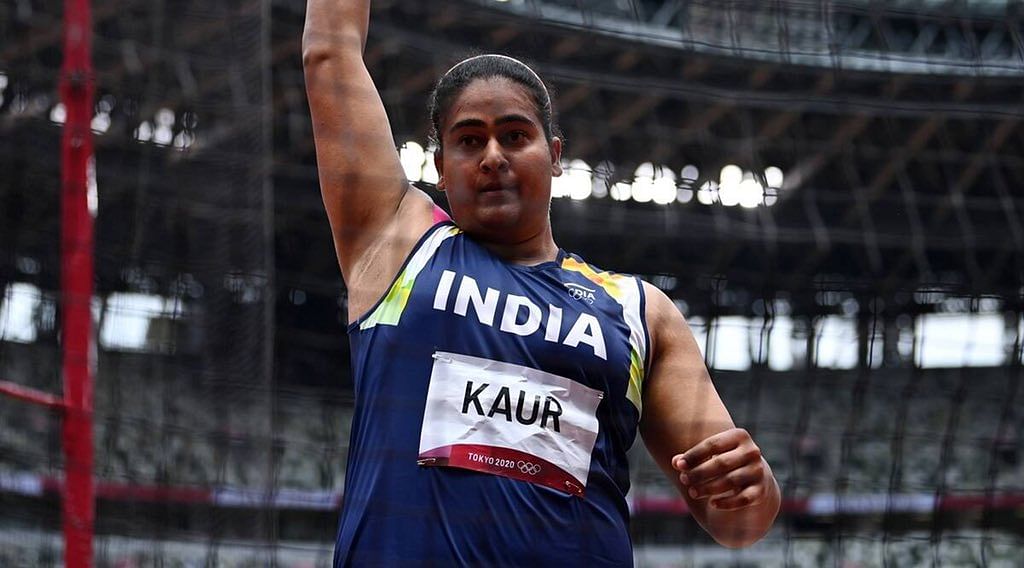