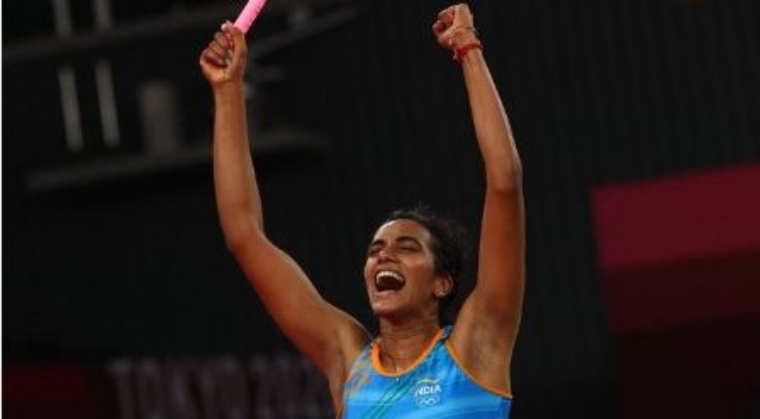 Weighed down by expectations of a legion of fans, 26-year-old Pusarla Venkata Sindhu on Friday became the 4th female shutter to win 2 Olympic medals in singles badminton when she hammered China's He Bingjiao for a bronze medal in just 53 minutes.

That makes her also the only Indian woman to bag two back-to-back medals in this mega event. Besides Sindhu, wrestler Sushil Kumar is the only other Indian athlete to win two individual medals at the Olympic Games.

Sindhu had her Chinese opponent scrambling around the court and a couple of authoritative shots put the Indian 11-8 ahead at the mid-game interval of the first game. In the end, Sindhu's power and guile proved just too much for Bing Jiao

"It makes me feel really happy because I've worked hard for so many years. I had a lot of emotions going through me — should I be happy that I won bronze or sad that I lost the opportunity to play in the final?" said Sandhu after the match.

"But overall, I had to close off my emotions for this match and give it my best. I'm really happy and I think I've done really well.’’ 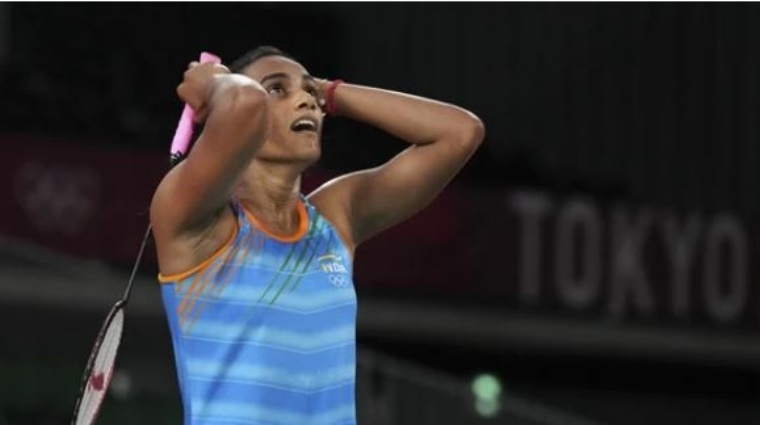 "It is a fantastic win and we are proud of her," said Gopichand, the national badminton coach while talking to FPJ from Hyderabad. PV Sindhu had been with Gopi at his academy during the lockdown and has been training there before she could board the plane to Tokyo for the games..

Parents Ramana and Vijaya, both former volleyball players, were elated that Sindhu came back to win the bronze after the heart-breaking loss in the semi-final against Tai Tzu of Chinese Taipei on Saturday. Ramana is confident that Sindhu, now 26, will play the next Olympics too. "We have to plan and work out to win as many medals as possible. I am confident because she is focussed, and she has the hunger to go and play," he said.

Prime Minister Narendra Modi hailed Sindhu as "one of our most outstanding Olympians". He has promised to have ice-cream wither her on return.