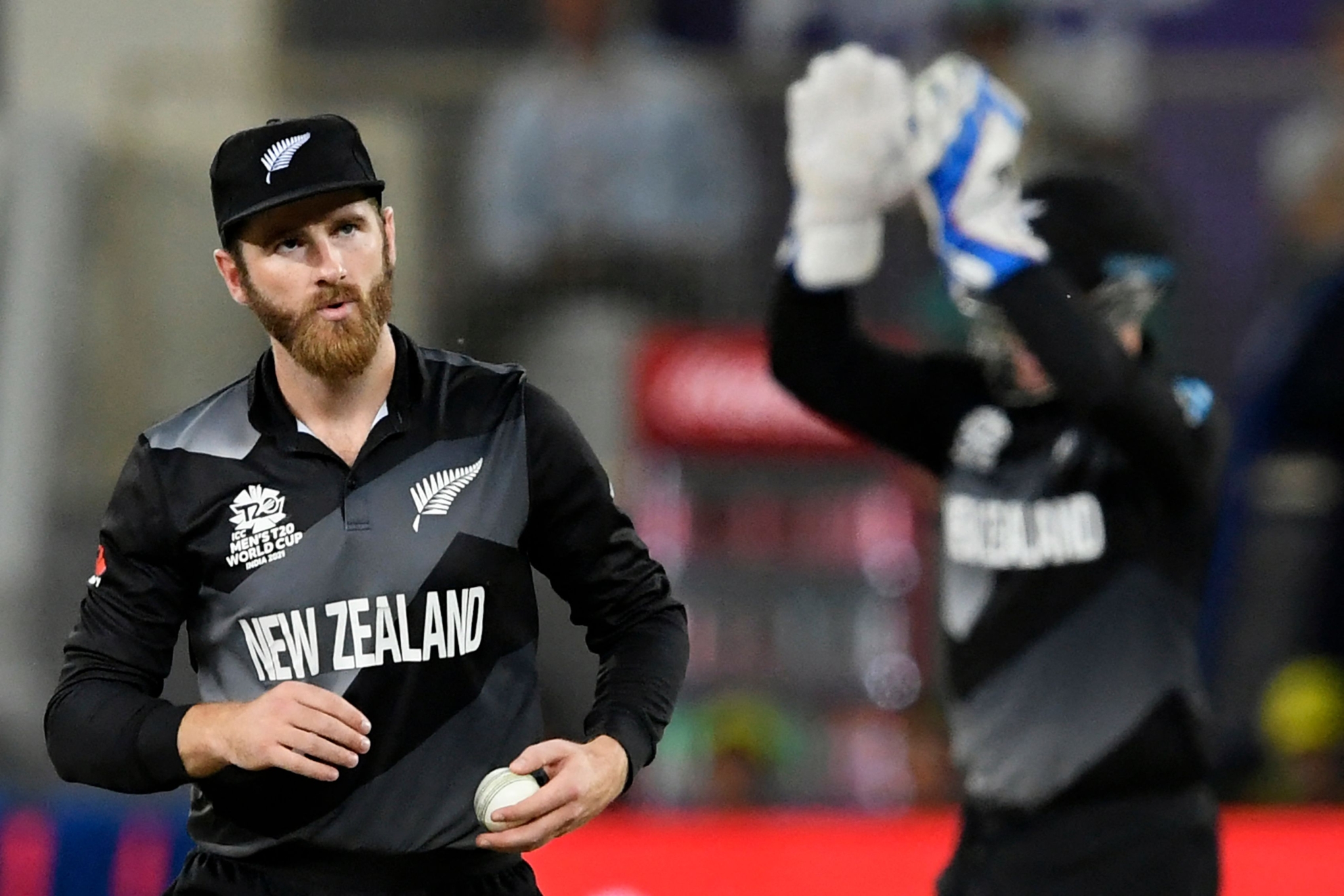 New Zealand captain Kane Williamson will miss the upcoming three T20 Internationals against India starting here on Wednesday as he wants to fully focus on the two-Test series, which will commence in Kanpur from November 25.

Senior speedster Tim Southee will lead the Black Caps in the white ball series, the New Zealand Cricket stated in its release.

“With the opening game of the T20 series on Wednesday evening, followed by games on Friday and Sunday night - the decision was made for Williamson to join the Test specialist group already training in Jaipur as they focus on red-ball preparation,” NZC added.

“Tim Southee will captain the T20 side for the opening game on Wednesday, while Kyle Jamieson, Daryl Mitchell, Glenn Phillips, and Mitchell Santner are also available for both series,” it further stated.

Fast bowler Lockie Ferguson's recovery from a right calf-strain continues to progress well and he is expected to be available for the T20 series as well.

The three T20 Internationals will be played in Jaipur, followed by matches in Ranchi (November 19) and Kolkata (November 21).