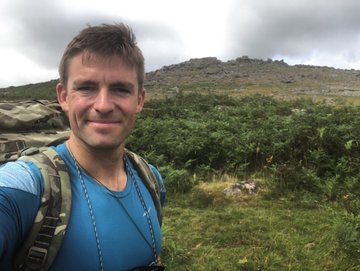 London: Triple Olympic rowing champion Pete Reed has been left paralysed from his chest down following a spinal stroke, he announced.

The 38-year-old -- a lieutenant commander in the Royal Navy -- won the coxless four Olympic gold in Beijing in 2008 and London in 2012 before adding a third when the eight triumphed in Rio de Janeiro three years ago.

"Much more likely it will be somewhere in between. To what extent depends on the extent of the damage (which we can't see) and how well I rehab." A spinal stroke is a disruption in the blood supply to the spinal cord and five-time world champion Reed says doctors do not know what caused his.

"It was in the middle of my spine so I'm currently paralysed beneath my chest," said Reed, who retired from rowing last year. "My arms are still strong and my brain is still as average as it ever was."