The Central Government has announced a cash award of Rs 1 crore for the Indian men's team that defeated 14-time champions Indonesia 3-0 in the final to win a historic maiden title in the Thomas Cup world team badminton championships.

After Lakshya Sen, Satwiksairaj Rankireddy-Chirag Shetty and Kidambi Srikanth won their respective matches to give India a dominant, memorable victory in their maiden entry in the final, Sports Minister Anurag Thakur announced the cash award in a tweet.

"As #TeamIndia defeats 14-time #ThomasCup Champions Indonesia to win its 1st ever #ThomasCup2022, @India_Sport is proud to announce a cash award of ?1 crore for the team in relaxation of rules to acknowledge this unparalleled feat! Congratulations Team India!!," the Minister said in his tweet.

India had defeated Malaysia and Denmark by an identical 3-2 margin in the quarter-finals and semi-finals respectively before getting the better of Indonesia in the final. 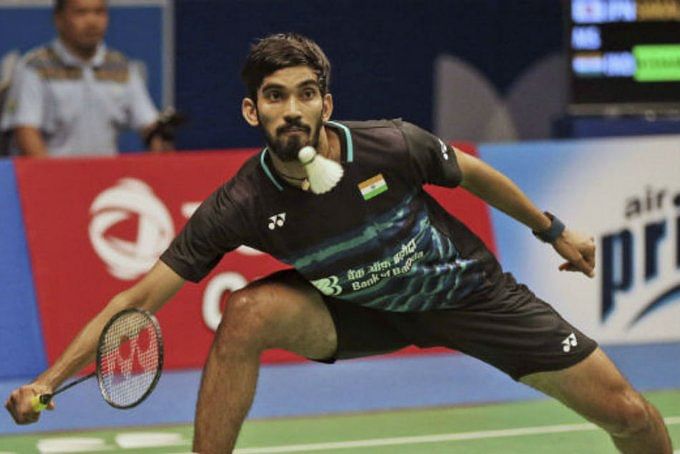