The total prize pool for the entire summer season of tennis in Australia will go past Aus$100 million for the first time in history.

The men's and women's singles winners will take home a prize money of Aus $2.975 million. The total prize pool has been increased to Aus$76.5 million (US$51.6 million).

Even those players who crash out in the first round will get a handsome amount of Aus $106,250, up 3.2 per cent from last year, while second-round players get a similar increase to Aus$158,850. 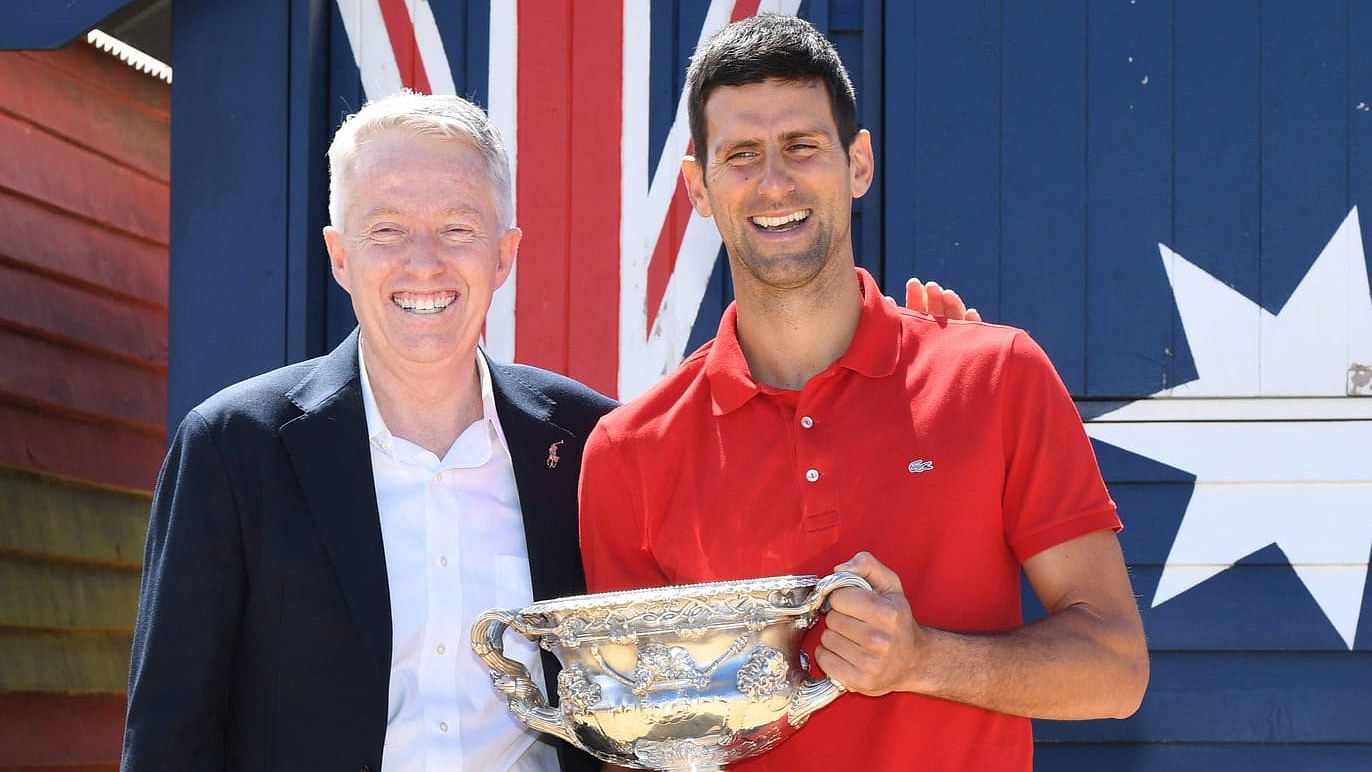 Australian Open director Craig Tiley also announced that the total prize pool for the entire summer season of tennis Down Under will go past Aus$100 million for the first time in history.

"It is critical to the continued success of the Australian tennis summer that we provide strong and relevant playing opportunities and ensure that the best players in the world are compensated appropriately," he said.

"At the Australian Open, we've upped prize money for every round from qualifying, through to the finals, with the major increases in the early rounds.

Read Also
'Not in my hands': Unvaccinated Novak Djokovic on Australian Open 2023 participation 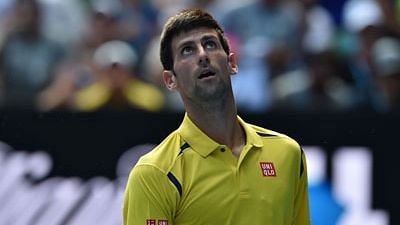 "These substantial rewards help players invest in their own careers and in many cases, set themselves up for success throughout the year."

'Hopefully u no what to do with that machine': West Indies cricketer's response to Sanju Samson's...