'There are journalists who can do such things': Wriddhiman Saha on why he spoke about Boria Majumdar

Saha had tweeted a WhatsApp screenshot alleging that he was intimidated by a journalist for not giving an interview ahead of team India selection. At the time, he did not name the journalist, but after the BCCI called for a probe, the scribe was identified as Boria Majumdar, who was banned for two years.

"My purpose was to show the world that there are journalists who can do such things to get an interview," Saha told Sports Today.

"But I got to know later that he has done such things before as well, that is why the BCCI stepped in and punished him," he added.

Saha said that he did not want to go public with the incident, but said a lack of regret from the other side meant he couldn't keep quiet any longer. "I initially didn't feel like speaking about it, because at the end of the day, everyone has their own career. But if the other person doesn't even have any regret, how long can you stay silent?" Saha said. 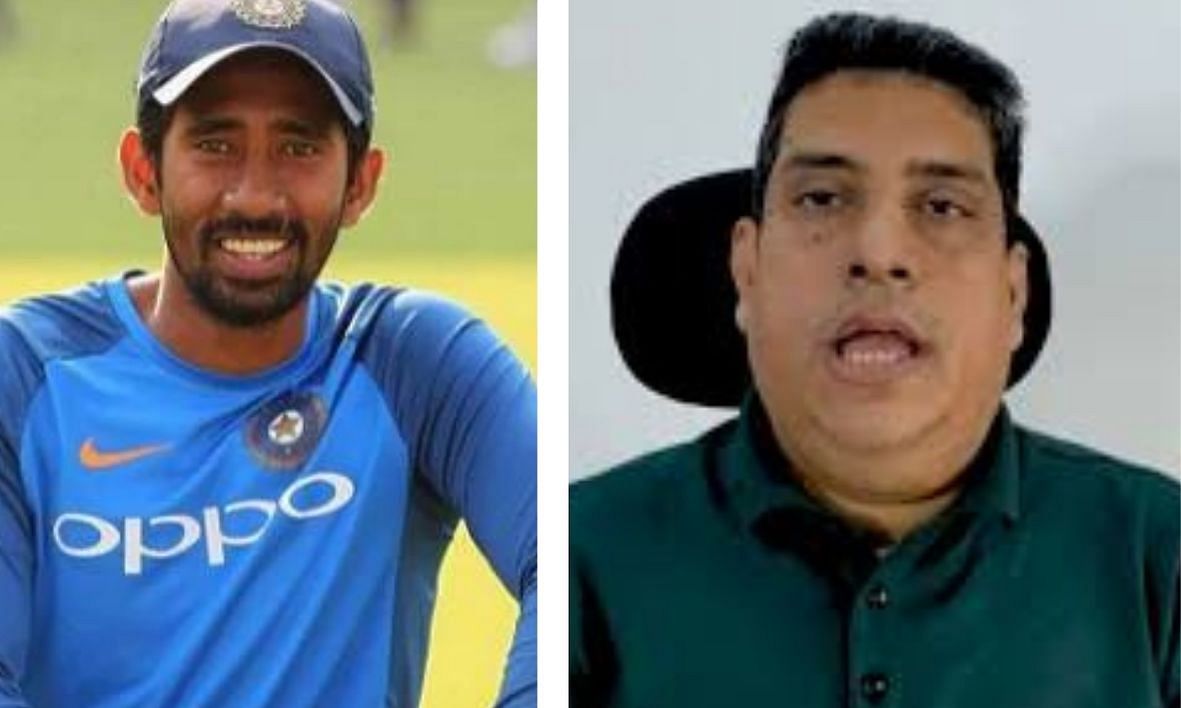 HomeSports'There are journalists who can do such things': Wriddhiman Saha on why he spoke about Boria Majumdar