An Indian website has quoted a top BCCI official who has indicated that if Kohli doesn’t find form before the squad is picked for the ICC’s show-piece event he is most likely to be dropped.

Virat Kohli is perhaps going through the worst phase of his otherwise illustrious career. With just 128 runs under his belt in nine matches, which is his measly contribution to the Royal Challengers Bangalore this season, the buzz is that Kohli — who has captained India across formats — might get the axe when the selectors pick the squad for the T20 World Cup to be held in October later this year.

An Indian website has quoted a top BCCI official who has indicated that if Kohli doesn’t find form before the squad is picked for the ICC’s show-piece event he is most likely to be dropped.

In the news for his back-toback first ball ducks in the ongoing Indian Premier League, Kohli has logged dismal scores — an unbeaten 41 against Punjab, 12 against Kolkata, 5 against Rajasthan, 1 against a struggling Mumbai Indians, 1 against CSK and 12 against Delhi, besides the two golden ducks against new entrants Lucknow and Sunrisers Hyderabad, respectively.

In RCB’s 29-run defeat against Rajasthan Royals in the last match on Tuesday, Kohli “He is a great servant of Indian cricket. But his form from some time is a huge concern now for the national selectors and the board,” a top BCCI official told InsideSport.in.

“See we don’t intervene in selection matters. Selectors have to take a call on Virat and others. We can’t give our judgement to them. Obviously, they are concerned about what is happening to him,” he further added. Meanwhile, former India coach Ravi Shastri, for the second time in a week, has advised the out-of-form Virat Kohli to take a break, even if it meant “pulling out of the IPL, for all you care” to prolong his international career. Kohli has failed to score a hundred in any format for more than three years now. “I think a break is ideal for him because he has played non-stop cricket and he has captained the side across all formats. It will be wise of him to take a break,” Shastri said. “You know, sometimes you have to strike a balance.

This year he is already into IPL, tomorrow if push comes to shove and you want to prolong your international career and make a mark for 6- 7 years, pull out of the IPL," Shastri added. Kohli was promoted to the top of the order against Rajasthan Royals on Tuesday after back-to-back ducks but the move also did not yield the desired result as the former India captain was out for nine. RCB lost the match by 29 runs. 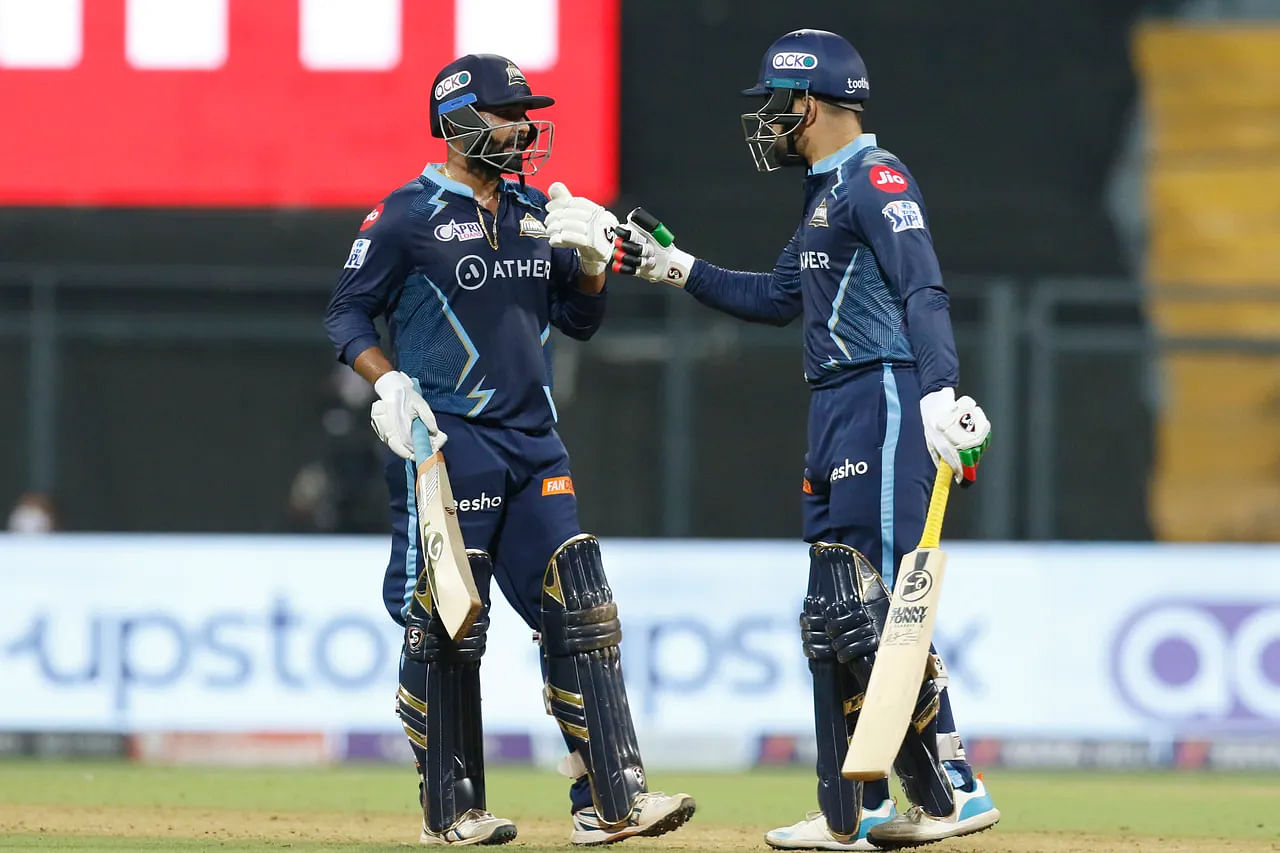 Steve Smith on no tour games in India ahead of Border Gavaskar Trophy: 'It's irrelevant'