T20 World Cup 2021: 'We're coming For It' announces Rohit Sharma ahead of mega event with a throwback post from 2007 WC victory

Rohit, who was member of the 2007 title winning squad as a 20-year-old is the only player from that champion side who will also be part of the 2021 edition. The explosive batter had also played many crucial knocks in the campaign.
FPJ Web Desk 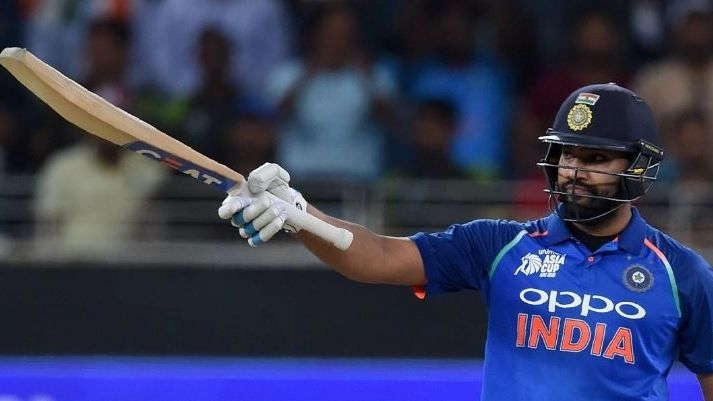 As the men in blue are all set to start their T20 World Cup campaign with a high voltage encounter against arch rivals Pakistan on 24 October at the Dubai International Stadium. Star Indian opener Rohit Sharma on Wednesday took to social media and recalled India's victory in the 2007 World Cup and announced Team India's intentions in the 2021 event scheduled to get underway in the UAE and Oman from October 17 to November 14.

Rohit, who was member of the 2007 title winning squad as a 20-year-old is the only player from that champion side who will also be part of the 2021 edition. The explosive batter had also played many crucial knocks in the campaign.

"Sep 24th, 2007, Johannesburg. The day when a billion dreams came true," Rohit posted on Instagram, along with a picture of the Indian team celebrating with the trophy in 2007 after defeating Pakistan in the final.

"Who would have thought back then that a relatively inexperienced, young team like ours would end up creating history!! It's been 14 years since, we've come a long way, we've created many more histories, we've had our setbacks, we struggled, but it didn't break our spirits. Because we never give up. We give it all!!!" Rohit added.

"This @icc #T20WorldCup each one of us is going to give everything to repeat history. We're coming for it, the trophy is ours. India, let's make it happen. I am #InItToWinIt," Rohit wrote.

Rohit had played three games in the 2007 T20 World Cup, where he remained non-out in each of the innings. He made an unbeaten 50 in a Super 8 clash against South Africa.

His unbeaten 30 in the finals against Pakistan also proved to be a key in India's five-run win in the thrilling summit clash at Johannesburg. 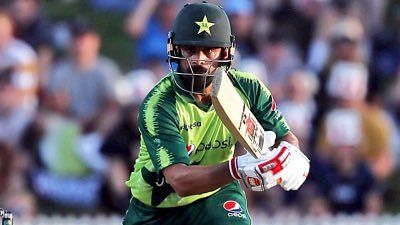