New Zealand went down by eight wickets in the T20 World Cup Final as Williamson's stylish innings of 85 proved in vain in Dubai on Sunday.
ANI 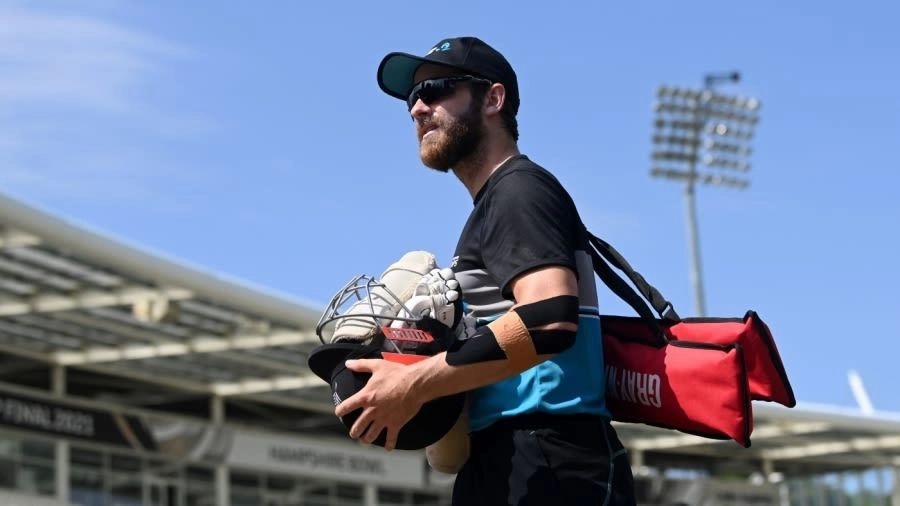 Dubai: New Zealand captain Kane Williamson admitted that Australia outplayed the Blackcaps in the finals of the ICC Men's T20 World Cup 2021 by not giving any chance to them to bounce back in the title clash.

New Zealand went down by eight wickets in the T20 World Cup Final as Williamson's stylish innings of 85 proved in vain in Dubai on Sunday.

"The bowling attack has been a strong point for us throughout this whole competition. And you're having to adjust from venue to venue, team to team, and that's the nature of playing in tournament sport," said Williamson in the post-match press conference as per ICC.

"And tonight, yeah, you can always look at little bits that you want to do a little bit better. But ultimately the quality was there from Australia and they played really, really well and put us under pressure, and we weren't able to get those breakthroughs.

"If you are, then you can't build that pressure, and 170 feels like a long way away. But they played really well. They got momentum and it never changed," he added.

"Yeah, look, I thought the efforts that went in were outstanding. The guys worked hard to get to what we thought was a competitive total. Unfortunately, we weren't able to create many opportunities and get those breakthroughs," said Williamson.

"Yeah, it was a little bit frustrating. We sort of thought on that surface that we had a few opportunities to do that and build some pressure. Yeah, I think we've seen the conditions throughout be fairly consistent, and the ball did skid on a little bit.

"But the Aussies were outstanding in their chase and very, very clinical. They have had a fantastic campaign, and they are a brilliant side and they thoroughly deserved it," he added. 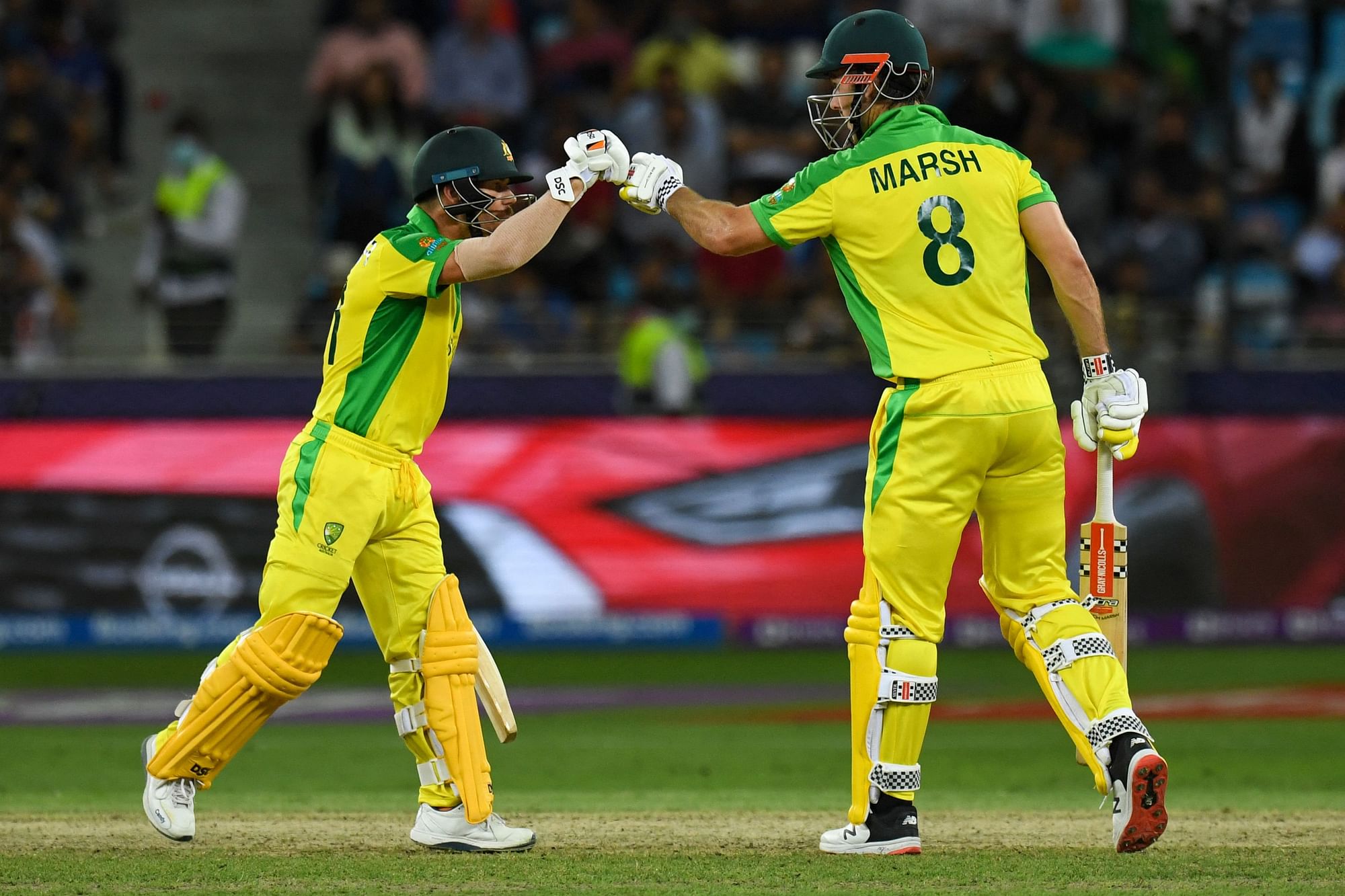