The Supreme Court permitted senior advocate Harish Salve to appear virtually on Wednesday when the plea of the Board of Control for Cricket in India (BCCI) seeking to amend its constitution with regard to the tenure of its office bearers including President Sourav Ganguly and Secretary Jay Shah would be taken up.

A bench comprising Chief Justice N V Ramana and Justices Krishna Murari and Hima Kohli was urged by a lawyer that the scheduled Wednesday hearing of the BCCI matter has been fixed through physical mode.

"Senior advocate Salve has been appearing in the BCCI matter. Please permit him to appear through a virtual medium," a lawyer said.

Earlier, the bench had agreed to list the plea of BCCI for urgent hearing.

Amendment to the constitution

The cricket body seeks to amend its constitution with regard to the tenure of its office bearers including its President Ganguly and Secretary Shah.

Senior advocate PS Patwalia, appearing for the BCCI, had said that their application was filed two years ago and direction was given by the court to list the matter after two weeks.

"But then Covid happened and matter could not be listed. Please list this matter for urgent hearing because amendments to the constitution are in pipeline for two years now," he had said.

Patwalia had said the earlier order of the court says that amendment to the constitution can only be done with prior permission of the court.

Earlier, the Justice RM Lodha-led committee had recommended reforms in the BCCI which have been accepted by the top court.

Cooling off period for officials

According to the recommendations, there should be a three-year cooling off period for the office bearers of the BCCI after a tenure of six years once a post comes to an end at the state cricket association or at the BCCI level.

The BCCI, in its proposed amendment, has sought abolition of cooling off period for its office bearers which would enable BCCI president Ganguly and secretary Shah to continue in office despite them having completed six years at respective state cricket associations.

The constitution of BCCI, which has been approved by the top court stipulates, a mandatory three-year cooling off period for anyone who had served two consecutive terms of three years each in state cricket association or in BCCI. 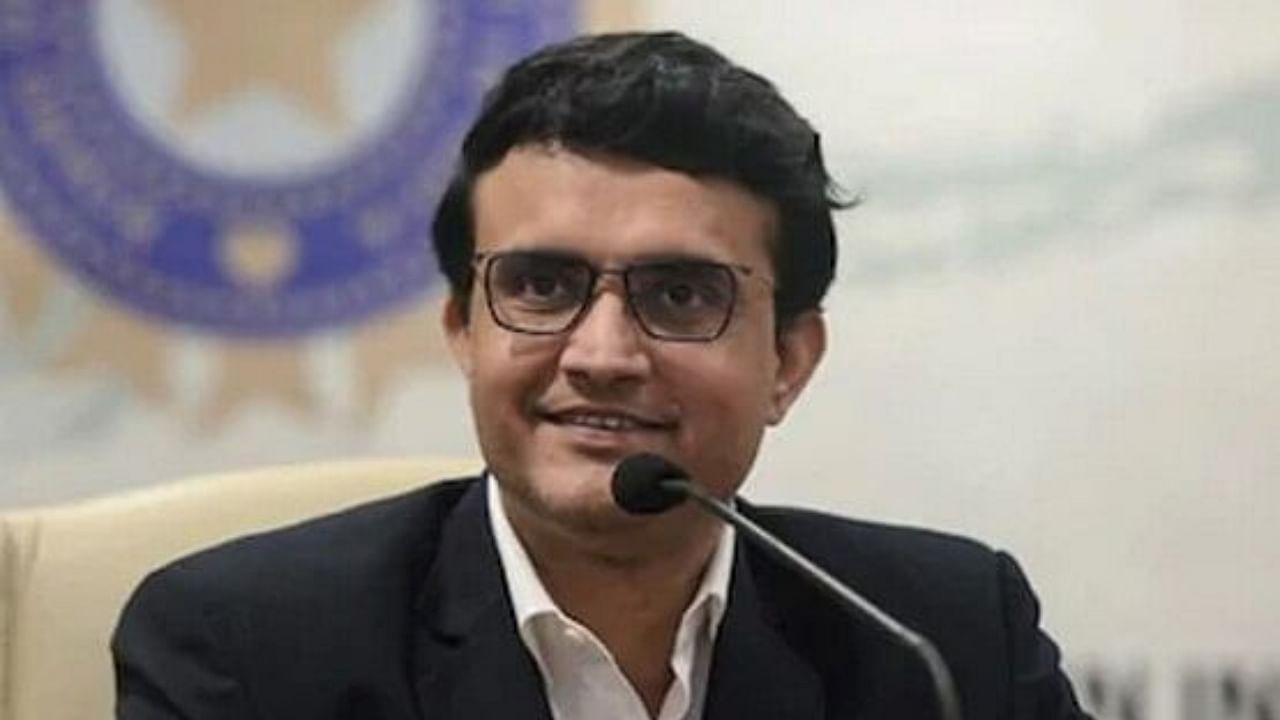