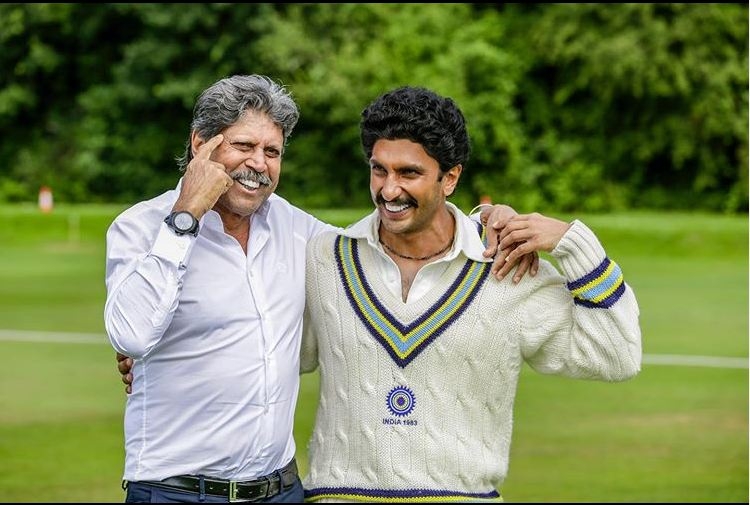 Former India captain Kapil Dev could not be more proud of the makers of ‘83’ who have the hard task of portraying India's World Cup in 1983 on the silver screen.

Sharing the trailer of ‘83’ starring Ranveer Singh, Kapil Dev wrote on Instagram: “The story of my team.”

It was on June 25, 1983, when India lifted their first-ever cricket World Cup title, defeating West Indies in the finals by 43 runs at the Lord’s Cricket Ground. It is now 38 years to India’s triumph in the tournament.