The top-ranked Serb struggled to find his rhythm in what was just his fifth match of the year and the 50th-ranked Djere created break-point opportunities in all four of Djokovic's service games in the opening set.

Djokovic improved in the second and recovered from missing three set points in the 12th game to win the tiebreaker. Djere had a chance to go 5-3 up in the third set before Djokovic broke back for 4-4, and the 20-time Grand Slam champion then won the last four points of the decisive tiebreaker.

Djokovic was coming off rare back-to-back defeats after opening his clay-court season with a surprising loss to Alejandro Davidovich Fokina at the Monte Carlo Masters last week, his first match since being eliminated in the quarterfinals of the Dubai Tennis Championships in February. Dubai was his first tournament of the year after he was barred from playing at the Australian Open because of his unvaccinated status, which also prevented him from playing tournaments in the United States last month.

Djokovic next faces another Serb, Miomir Kecmanovic, who defeated John Millman 6-4, 7-6 (5) to reach the quarterfinals for the second year in a row. The Australian had defeated Dominic Thiem on Tuesday.

Djokovic, who is looking for his first title of the year, has not lost to a compatriot since a defeat to Janko Tipsarevic in Madrid in 2012. 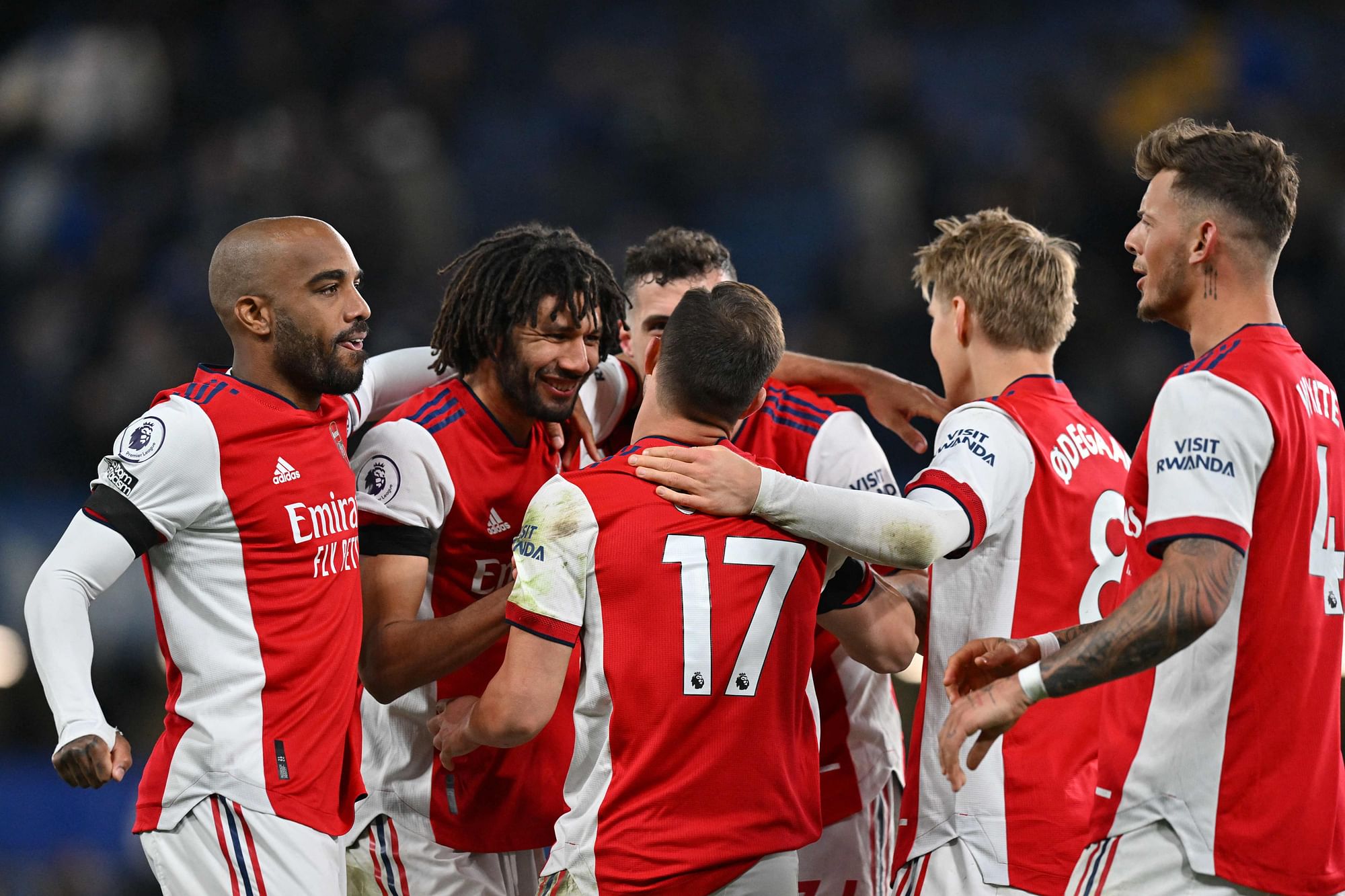