HomeSportsSenegal edge out Ecuador to qualify for Round of 16, likely to face England in knockouts; Dutch advance too

Senegal edge out Ecuador to qualify for Round of 16, likely to face England in knockouts; Dutch advance too

Senegal, along with the Netherlands, qualified for Round of 16 with 2-1 and 2-0 wins over Ecuador and Qatar respectively in their last Group A match of the FIFA World Cup 2022 on Tuesday.

Ismaïla Sarr gave Senegal the lead from the penalty spot in the 44th. Moises Caicedo equalised for Ecuador in the second half and just three minutes later, Kalidou Koulibaly made it 2-1 for Senegal.

Meanwhile, the Netherlands finished off the worst showing by any World Cup host nation by beating Qatar 2-0 on Tuesday.

The Dutch advanced to the Round of 16 while the Qataris, who were already eliminated, became the first host to lose all three of its group matches at soccer's biggest event.

Cody Gakpo put the Netherlands ahead midway through the first half with his third goal in as many matches and Frenkie de Jong doubled the advantage five minutes into the second half.

The Netherlands is a three-time runner-up at the World Cup, and also finished third in 2014, while Qatar was making its tournament debut.

The Dutch failed to qualify for the 2018 World Cup. 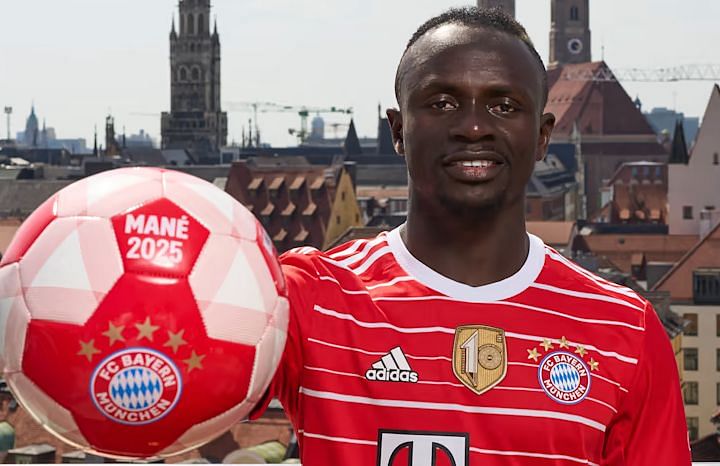 England pacer Jofra Archer after 6-wicket haul against South Africa: 'It's just long road, this is...