Senior India left-arm spinner Ravindra Jadeja is all set to miss the T20 World Cup in Australia as he will undergo a major knee surgery which is expected to keep him out of action for an indefinite period of time.

Jadeja, who played the first two games of the Asia Cup against Pakistan and Hong Kong, gives the team the requisite balance with his all-round abilities and the 33-year-old veteran's absence will be a big blow to Rohit Sharma's side.

"Jadeja's right knee injury is pretty serious. He is supposed to undergo a major knee surgery and will be out of action for indefinite period of time. At this point, if one goes by the assessment of the NCA's medical team, one can't put a timeline on his imminent international comeback," a senior BCCI official told PTI on the condition of anonymity.

It couldn't be immediately confirmed if it's a case of Anterior Cruciate Ligament (ACL), recovery from which can take a good six months.

But it can be said with some certainty that Jadeja will be out of action for at least three months.

It is understood that Jadeja's knee issue has been there for a long time, and a close look at last one year would suggest that he is converting himself more into a batting all-rounder across formats, with his left-arm spin turning into a secondary skill from the primary one.

It is believed that the pounding that his right knee takes while landing of his front foot while bowling has had its impact.

In his senior career (domestic and international), which also includes domestic first-class, List A and IPL games, Jadeja has bowled over 7000 overs in nearly 630 games across formats, for 897 scalps.

Add to it the overs bowled in the nets and the 13,000 runs scored at the senior level (domestic and international), and it gets worse.

It will take a considerable amount of time and a thorough rehabilitation programme before he can make a comeback to international cricket.

Read Also
'The only problem is...': Irfan Pathan on how Ravindra Jadeja's injury will affect India during... 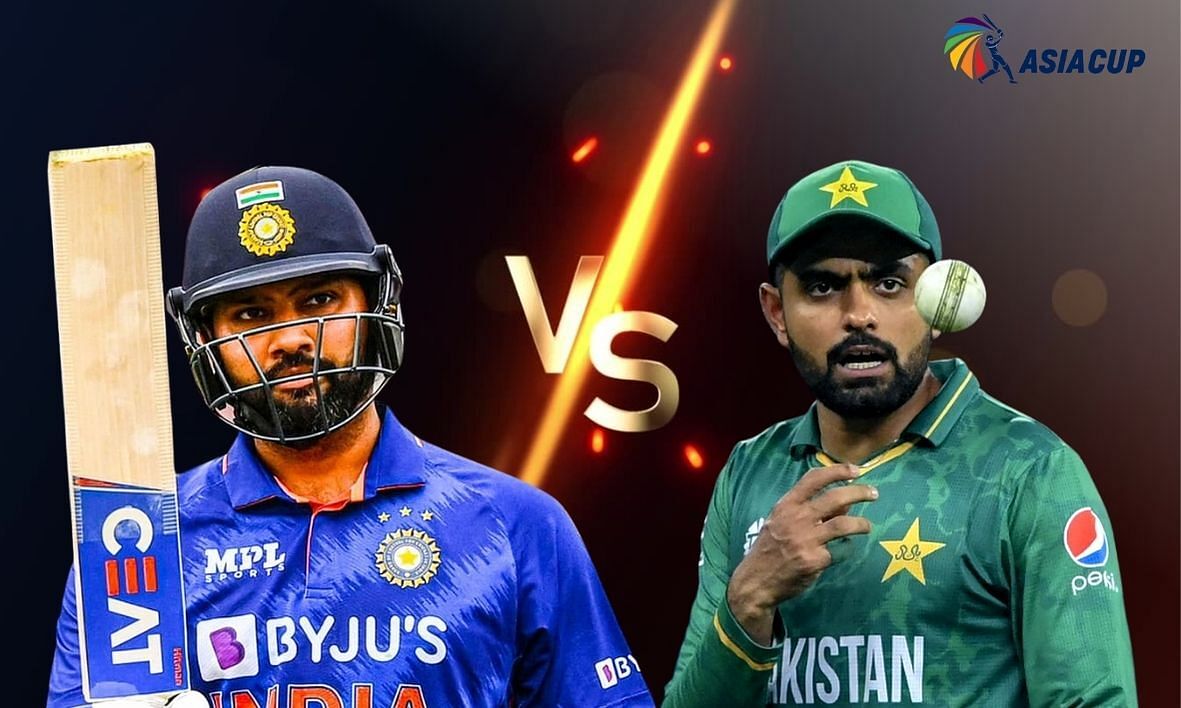