HomeSportsRamiz Ramiz could be removed as PCB chief, here's why

Ramiz Ramiz could be removed as PCB chief, here's why

Speculation is rife that a lobby, led by former disgruntled members of the Board, has managed to launch a campaign to have Ramiz removed as PCB chairman.

Karachi: Ramiz Raja could be removed as chairman of the Pakistan Cricket Board after the national team's back-to-back Test defeats to England at home, according to sources.

Speculation is rife that a lobby, led by former disgruntled members of the Board, has managed to launch a campaign to have Ramiz removed as PCB chairman.

This lobby has claimed that something has been going on behind the scenes and the law ministry has sent a summary to the Prime Minister, who is the patron of the Board, for a change in guard in the PCB.

"Yes, something is going on definitely. Rumors are strong that Najam Sethi who recently met with the premier at a function in Lahore might be called up to replace Ramiz as Chairman," one former PCB member said.

England have already clinched the three-match Test series after winning the first two matches. The third Test is currently going on in Karachi. 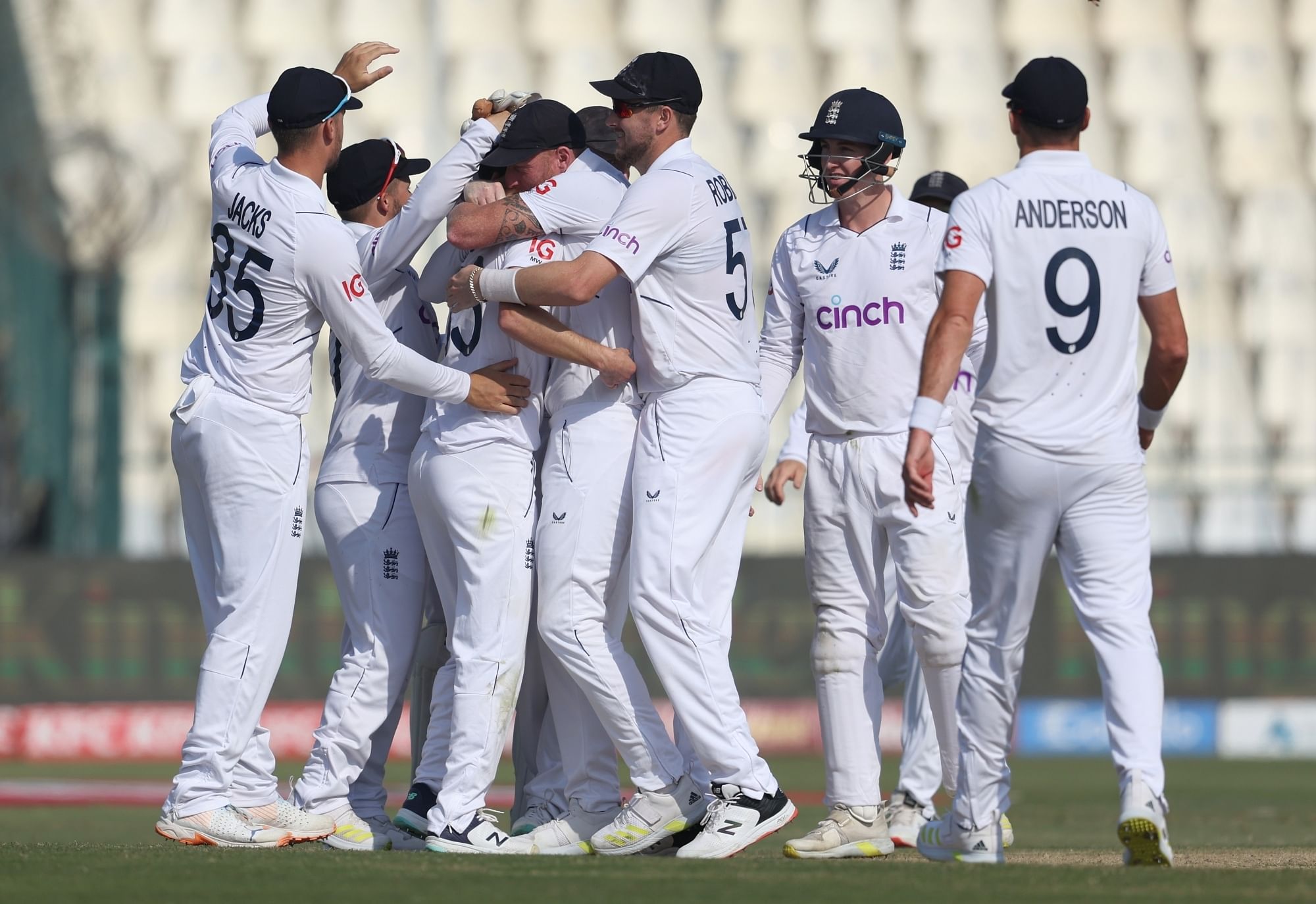 Ramiz has been PCB chairman since September 2021 and was nominated by former premier Imran Khan.

When Imran's party won the majority of seats in the 2018 general elections, Najam Sethi resigned as PCB chairman because of his past differences with the former premier.

Under the Board constitution, the prime minister nominates candidates for the post of chairman and one of them is then elected by the board of governors.

Surprisingly despite a strong campaign against Ramiz when Shahbaz Sharif was elected prime minister and a new government came into power last April, the lobby against the PCB chief failed to achieve their objective.

Ramiz, in fact, was allowed to carry on as PCB Chairman, a rare thing in Pakistan cricket as with the change in government, the incoming premier always nominated his own person for the important post.

Read Also
'What if Pak govt does not allow team to travel to India?': PCB chief Ramiz Raja cites security... 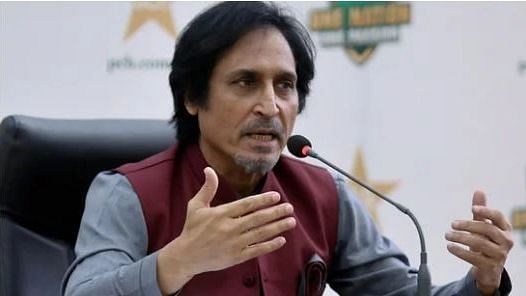