Rajasthan Royals' Devdutt Padikkal: Moving from Ranji Trophy to IPL is a challenge

Two of the most talented and emerging players of Indian cricket, pace sensation Prasidh Krishna and left-hander Devdutt Padikkal will be representing Rajasthan Royals as their second franchise in the Indian Premier League (IPL).

While the former has played for Kolkata Knight Riders, Padikkal was with the Royal Challengers Bangalore franchise. But coming into the 15th season of the IPL, the duo from Karnataka is visibly upbeat and focused on performing for the Royals.

"Coming to a new franchise, I was a little bit nervous but everyone's made me feel at home straight away, and I couldn't have asked for anything better," stated 21-year-old Padikkal.

"Rajasthan Royals have always been a very proud franchise. I've heard great things from a lot of people who've been associated with the franchise. It's been a good start here and I'm really looking forward to the coming two months with the team," added Prasidh Krishna.

Prior to joining up with the team from Rajasthan, the pair had good outings in the Ranji Trophy, helping Karnataka through to the next round of the four-day tournament.

Padikkal, who amassed 260 runs at an average of 52 for his state team, spoke on his IPL preparation, "We've had a good run in domestic cricket. It was good to get some runs and contribute to the team. Moving from Ranji to IPL is a challenge for sure, it's about switching that mentality from red-ball cricket to white-ball cricket, and making those small adjustments needed to get going," the southpaw added.

Commenting on the Karnataka presence in the Royals dressing room this season, Prasidh said, "We've got a great bunch and obviously knowing guys like Devdutt, KC, and Karun helps to settle into a new team. Ever since we were picked up by the Royals, we've been eagerly waiting to have a great time with the franchise, and there's a strong belief we can do well."

Meanwhile, the 26-year-old pacer is also delighted to work with the Sri Lankan coaching duo, "Kumar Sangakkara and Lasith Malinga have been legends of the game, and to have the chance to work with them is a great opportunity for me personally. I've been having a few conversations with Malinga, and I'm really enjoying learning from him."

Padikkal, on the other hand, was particularly excited to work alongside one batter in the Royals squad, "I'm really excited to share the dressing room with Jos Buttler. He is just one of those meteoric cricketers - almost like how AB (de Villiers) was at Bangalore. He has that impact on the opposition bowling and I'm looking forward to batting with him."

With an important season on the horizon, both players stressed on the need to be flexible in their roles and to take on challenges for the team. "I feel I can do all three roles as a fast bowler, be it in the powerplay, middle overs, or at the death. I've developed my skills a lot in these past four years, and I'm ready to take on any role given to me," Prasidh expressed.

Padikkal echoed a similar mindset, "I'm always open to batting according to what the team demands of me. T20 is such a format that you need to be flexible and you need to be able to adapt to different conditions." 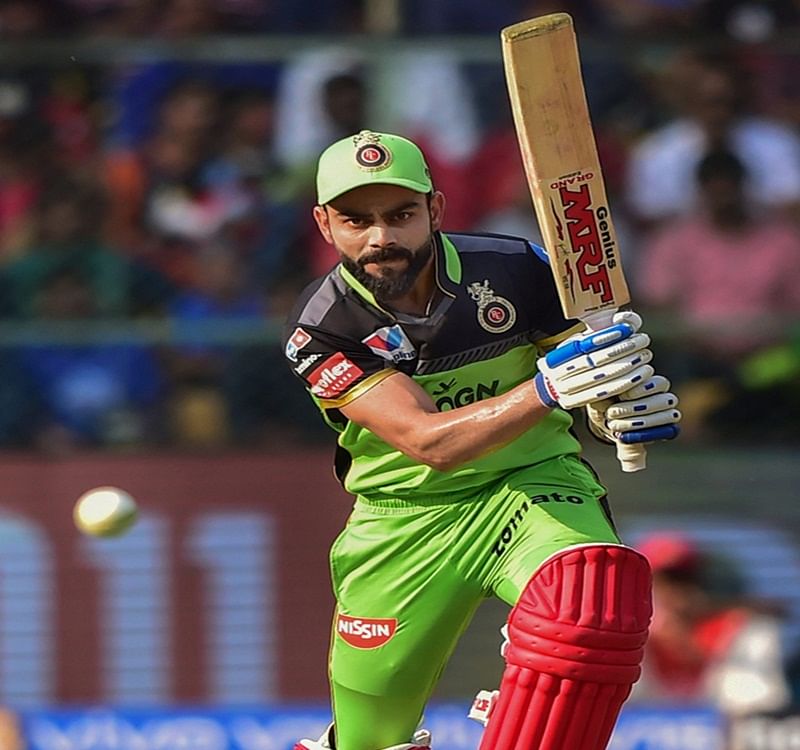 HomeSportsRajasthan Royals' Devdutt Padikkal: Moving from Ranji Trophy to IPL is a challenge