Leicester move up to 11th with 11 points, three behind Manchester United in fifth
ANI 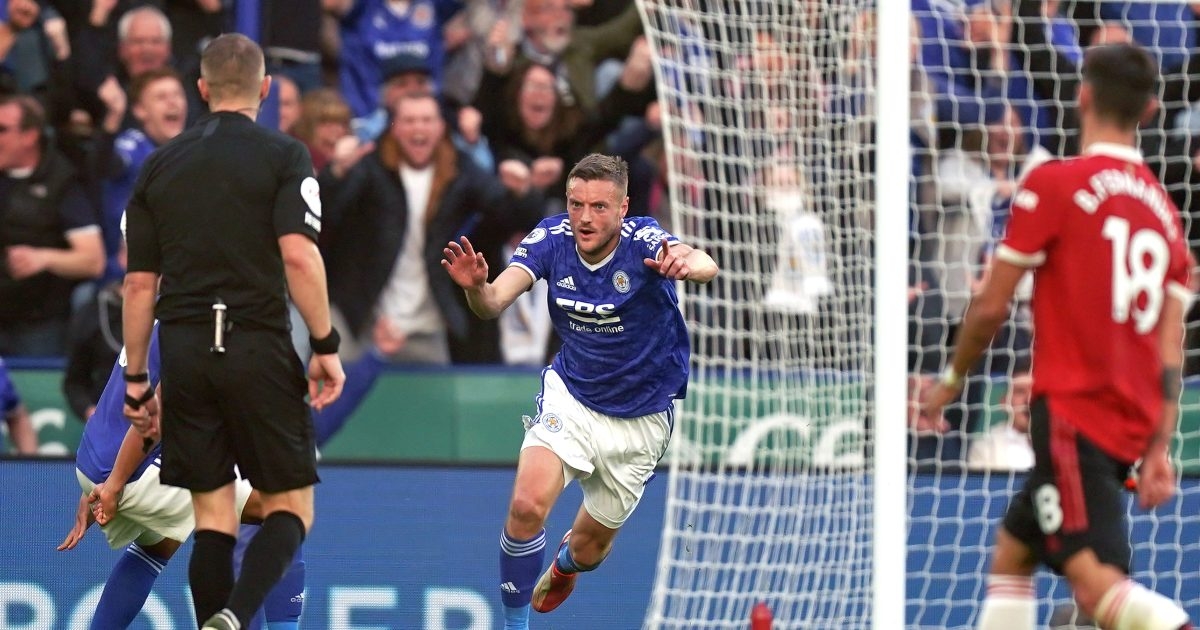 Mason Greenwood put Manchester United in front after 19 minutes with a ferocious angled drive from distance. Leicester equalised 12 minutes later as Youri Tielemans swept the ball over David De Gea from the corner of the area.

The home side went back in front on 78 minutes, with Caglar Soyuncu converting from close range after a goalmouth scramble. The lead lasted only four minutes as Marcus Rashford, who came on for his first appearance of the season, finished from a long pass by Victor Lindelof.

But Vardy replied just 54 seconds later with an unstoppable half-volley for his seventh goal of the season before Daka struck in stoppage time to become the first Zambian to score in the Premier League. Leicester move up to 11th with 11 points, three behind Manchester United in fifth.