Rani will next face the reigning world and Asian champion Li Qian of China, who has the top billing in this category.
PTI 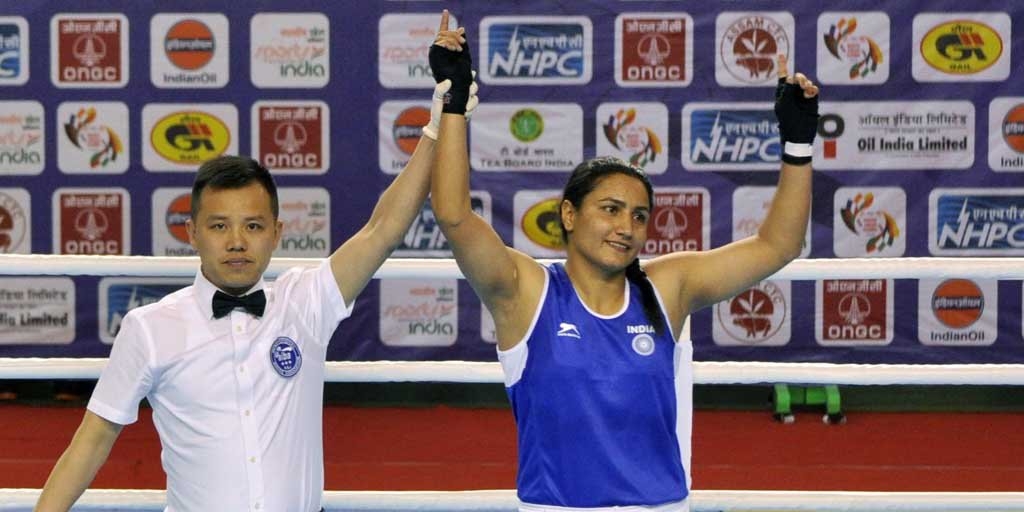 Asian champion Pooja Rani (75kg) on Sunday became the first Indian boxer to qualify for this year's Tokyo Olympics by advancing to the semifinals of the continental qualifiers with a facile win over Thailand's Pornnipa Chutee.

The fourth-seeded 29-year-old Indian defeated her 18-year-old rival 5-0 to be assured of a medal as well as her maiden Olympic spot in the Asia/Oceania Qualifying Tournament here.

Rani will next face the reigning world and Asian champion Li Qian of China, who has the top billing in this category. Qian had no trouble beating Mongolia's Myagmarjargal Munkhbat 5-0 in the opening bout of the day. 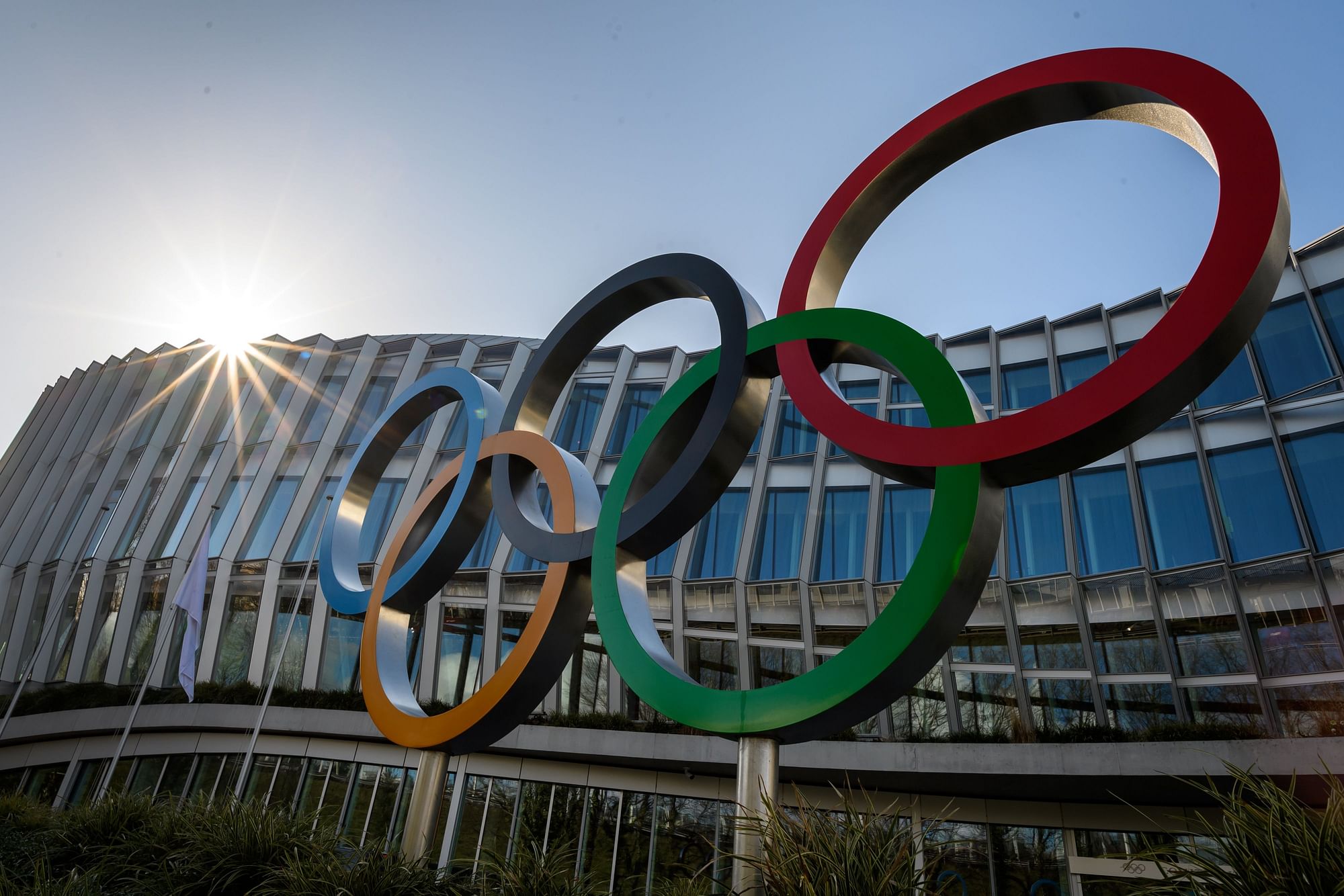 Taking full advantage of her long reach, Rani outpunched the inexperienced but determined Chutee. The Indian is a three-time Asian medallist besides being a former bronze-winner at the 2014 Asian Games.

Later in the day, Commonwealth Games gold-medallist Vikas Krishan will square off against Japan's Sewonrets Okazawa, the Asian silver-medallist who is seeded third in the ongoing event.