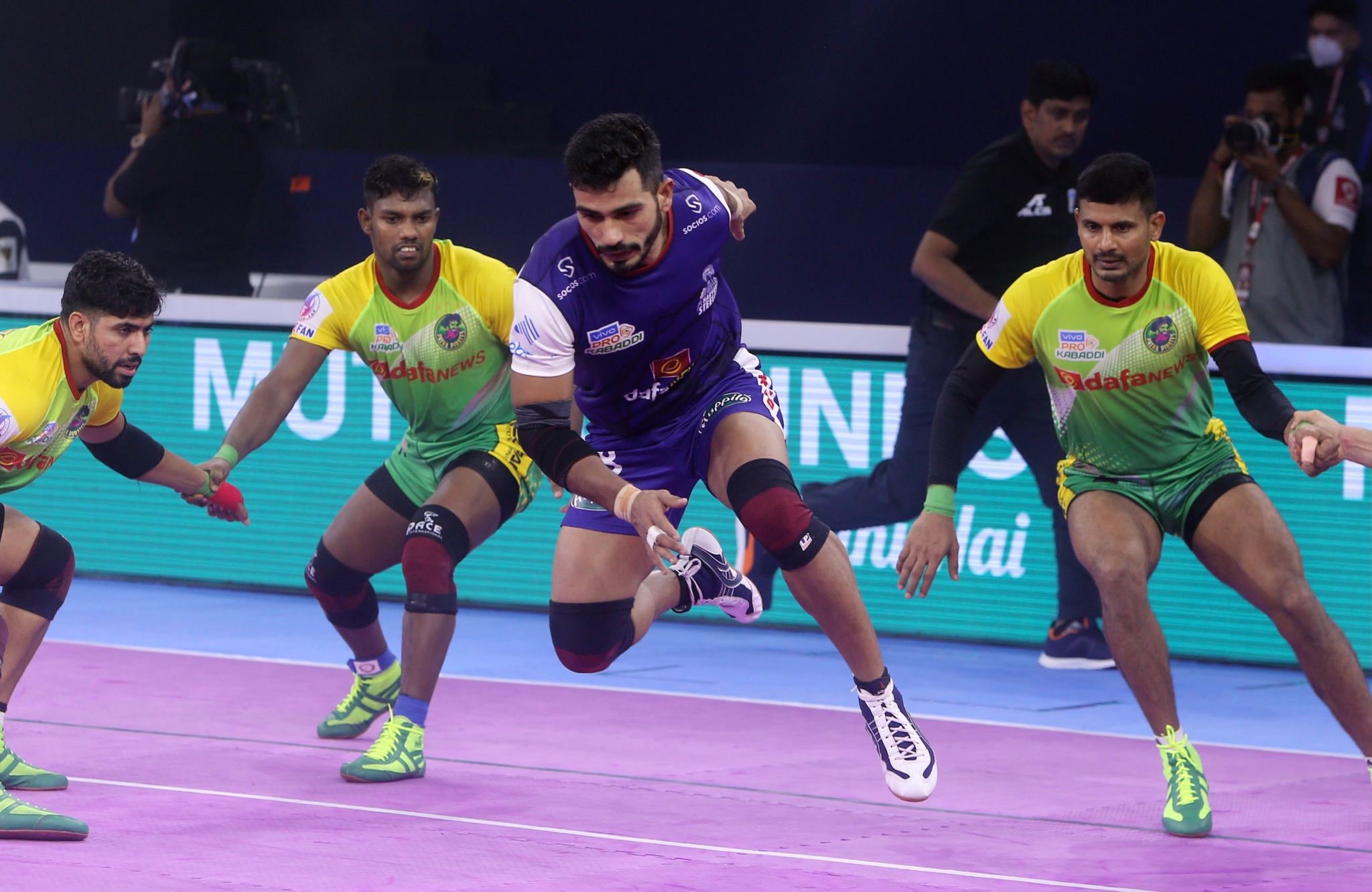 Speaking about the Haryana Steelers performance in their first match, captain Vikash Kandola said, “The entire team played well and it was a close match. Both sides were neck-to-neck throughout the contest. It was our first match and we made some small mistakes. We will work on those mistakes and make sure that we don't repeat them in the next game."

Kandola added that the side made a few errors in the latter part of the match against Patna, “I made a couple of mistakes while raiding and there were some mistakes made by the defense unit. We played well throughout the game, and will continue with that momentum in the next games as well.”

However, the Captain expressed that the confidence is high in the team, “Our confidence is high at the moment. The Jaipur Pink Panthers are a good side, but we are also a good team. We will give our 100 per cent and try to win the match. All the players are great in the Jaipur side and we have to tread carefully and be alert while taking on each of the players.”

Kandola added that the team will try to do its best in the upcoming matches, "The overall performance of the team was good in the first game, but I need to work on my own performance. There are a lot of matches to come, so we'll try our best to do well." 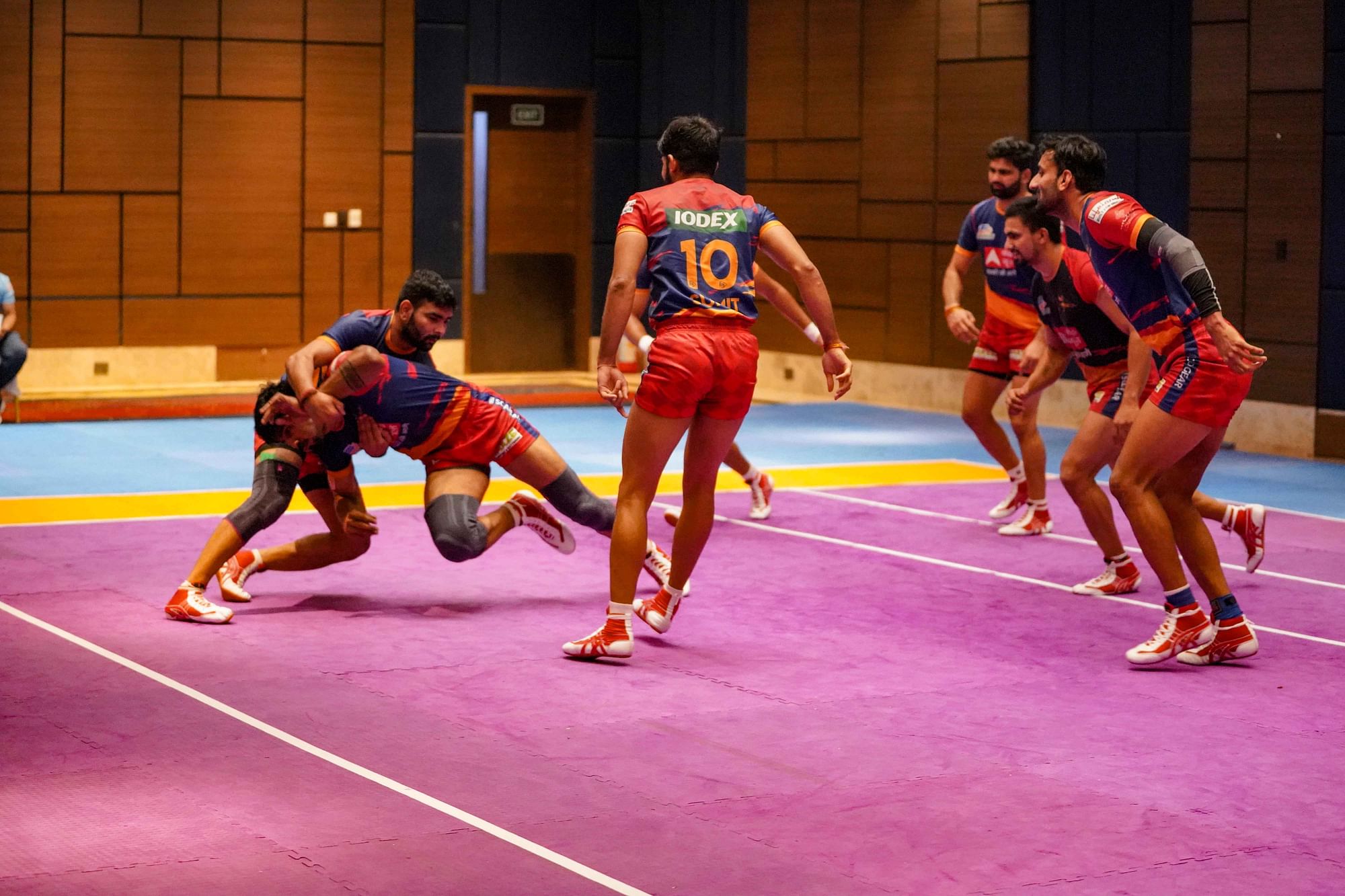 PKL: UP Yoddha aim to bounce back against Patna Pirates in their second game