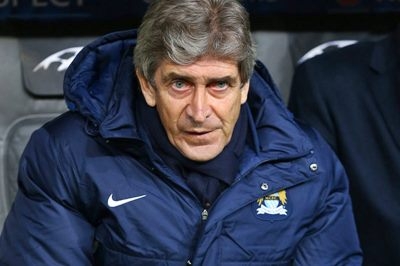 London: Manchester City manager Manuel Pellegrini has said that his club will win the ongoing Champions League despite his side’s 1-4 defeat against Tottenham in their Premier League clash on Saturday.

Earlier, City opened their Champions League season with 1-2 defeat against Juventus. Pellegrini said that in the Champions League focus is on one game at a time, but Premier League is all about the work one do over the entire year, Goal.com reported.

He also insisted his team not to focus on one thing, and added that he is absolutely sure of his team’s victory in Champions League. Pellegrini further said that City should focus on turning themselves into European’s strong team.

City, who has climbed down to second position in Premier League table, will next lock horns with Newcastle on October 3 at City of Manchester Stadium.