Indian Paralympic shooter Avani Lekhara on Saturday expressed disappointment regarding her coach and her escort not being given their visa for the upcoming World Shooting Para Sport World Cup in Chateauroux, France.

Taking to Twitter, Lekhara rued the fact that her escort Shweta Jewaria and coach Rakesh Manpat were not granted visas and tagged Sports Minister Anurag Thakur, Minister of Law and Justice Kiren Rijiju, Sports Authority of India, Paralympic Committee of India and the Indian embassy in France in her tweet.

"I am sad, not able to go to France since the visa of my escort Shweta Jewaria and my coach Rakesh Manpat have not been released. It's an important match for me on 7th June. Can anyone help?"

This tweet from Lekhara came just 20 hours later of her previous tweet in which she had expressed her happiness about playing in the World Cup.

"#WorldCup ready! A lot has changed in the last few months, but the excitement before a major tournament remains the same! Looking forward to getting back to shooting at an international tournament for the first time after the @Paralympics!" Lekhara had tweeted.

Lekhara won a gold medal in 10m air rifle standing and a bronze medal in 50m rifle 3 positions at Tokyo 2020 Paralympics. She had also been conferred with the Padma Shri award in March 2022.

WSPS World Cup 2022 will kick start on June 4 and will end on June 13, at Chateauroux, France. 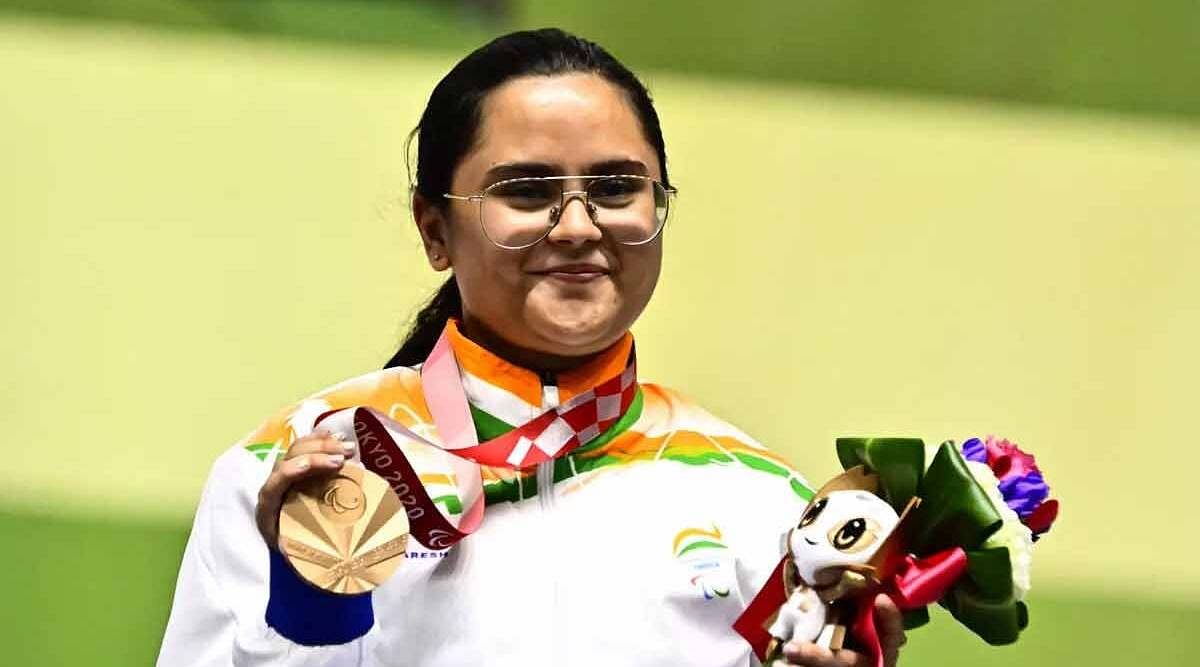