Pakistan captain Babar Azam has surpassed India's Virat Kohli in becoming the world No.1 T20I batter for the longest period of time after he maintained his top spot in the latest ICC T20 batting rankings.

Kohli was the No.1 ranked T20I batter for a total of 1,013 days during his reign last decade, but Babar has now surpassed this number following his long-standing stay at the top.

Among others, Ishan Kishan slipped two places but Deepak Hooda and Sanju Samson made huge gains at the ICC T20I Player Rankings following their sensational innings at the second and final T20I against Ireland.

Left-handed batter Kishan slumped to number 7 after scoring 26 and 3 in the two T20s against Ireland but Hooda, who smashed 47 in the first game and a maiden century in the second match to power India to a series-clinching four-run win, galloped 414 places to 104th.

Samson was also rewarded for his knock of 77 as he reached the 144th spot in the batting chart.

Ireland's Harry Tector gained a massive 55 places to reach 66th position among batters with scores of 39 and 64 not out in the rankings, which was updated after the two-match India-Ireland series.

In the bowlers' list, pacer Harshal Patel moved from 37th to 33rd position while Ireland's Mark Adair climbed to 43rd from 45th.

In Test ranking, Joe Root hung on to his narrow lead as the top-ranked batter but there was some big movement behind him following the completion of England's home series against New Zealand.

New Zealand batting pair of Daryl Mitchell and Tom Blundell have attained career-best positions as has England spinner Jack Leach, after superb performances in the third match of their ICC World Test Championship series in Leeds.

Mitchell and Blundell, who were involved in century partnerships in all three Tests of the series, are both in the top 20 now.

Mitchell's scores of 109 and 56 saw him advance four places to 12th position while Blundell's knocks of 55 and 88 not out have lifted him 11 slots to 20th position.

England batter Jonny Bairstow advanced 20 places to 21st after scoring 162 and 71 not out in the series, while Oliver Pope is up three places to 49th after his 82 in the second innings of the Test, which England won by seven wickets to complete a 3-0 series victory.

New Zealand workhorse Neil Wagner dropped a spot to 10th on the latest rankings for bowlers, with England duo of Stuart Broad (up one spot to 13th) and Jack Leach (up 13 places to 25th) are among the notable movers.

Josh Hazlewood on the rise

The recent rise of Australia's Josh Hazlewood as a dominant white-ball bowler continued as the in-form seamer moved up two places to equal fifth on the latest ODI rankings.

Hazlewood is already No.1 on the T20I rankings and his move up the ODI list comes on the back of a strong spell of 2/22 in the final 50-over match of the series against Sri Lanka.

There is also a small re-shuffle inside the top 10 on the ODI batter rankings, with Australia skipper Aaron Finch dropping two spots to 12th as Root and Shai Hope move up to joint 10th. Australia's Alex Carey was up three places to 23rd after his knock of 45 not out and England's Jos Buttler is up four places to 25th after his unbeaten 86. 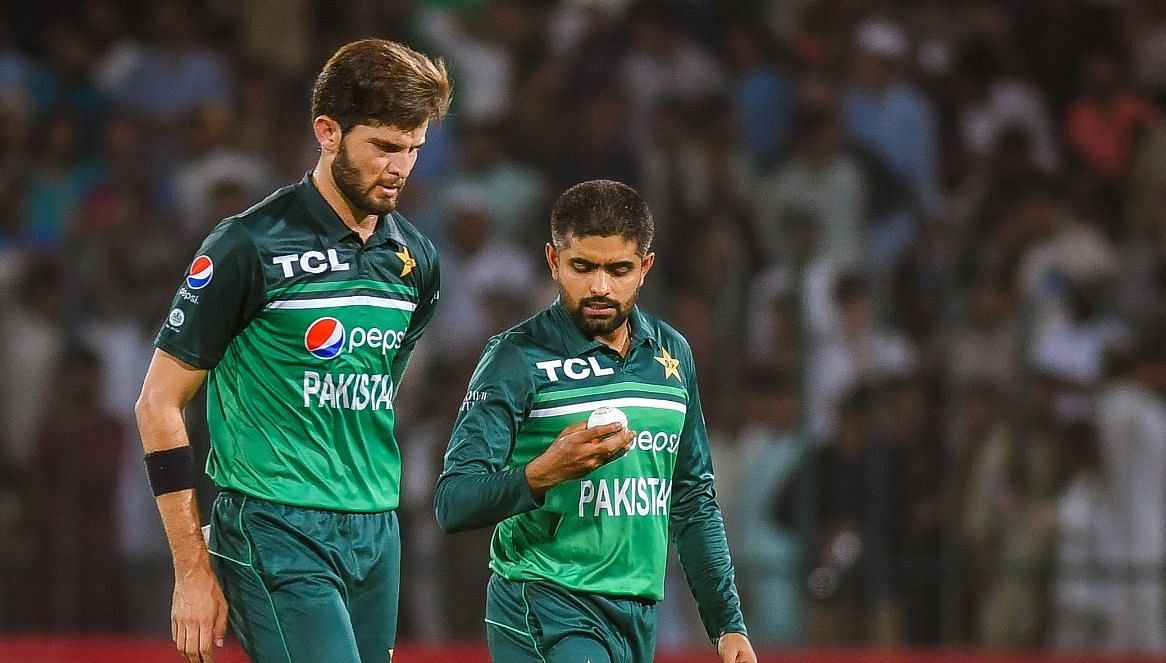