Rawalpindi: International Cricket Council (ICC) on Tuesday rated the Rawalpindi pitch on which the first Test between Pakistan and England was played as 'below average.'

Due to this rating, the venue has received one demerit point under the ICC Pitch and Outfield Monitoring Process.

This is the second demerit point for the venue after the pitch used for the first Test between Pakistan and Australia in March this year was also rated as "below average."

JUST IN - The verdict is in on the Rawalpindi pitch used during the first Test between Pakistan and England 👀#PAKvENG | #WTC23https://t.co/PQO7PS2cTj

While a host of batting records were shattered during the opening Test of the series that England managed to win by 74 runs, the pitch used in Rawalpindi came under fire for providing bowlers with very little assistance throughout the five-day contest.

"It was a very flat pitch which gave almost no assistance to any type of bowler. That was the main reason why batters scored very fast and both sides posted huge totals. The pitch hardly deteriorated during the course of the match. Since there was very little in it for the bowlers, I found the pitch to be "below average" as per the ICC guidelines," Pycroft said. 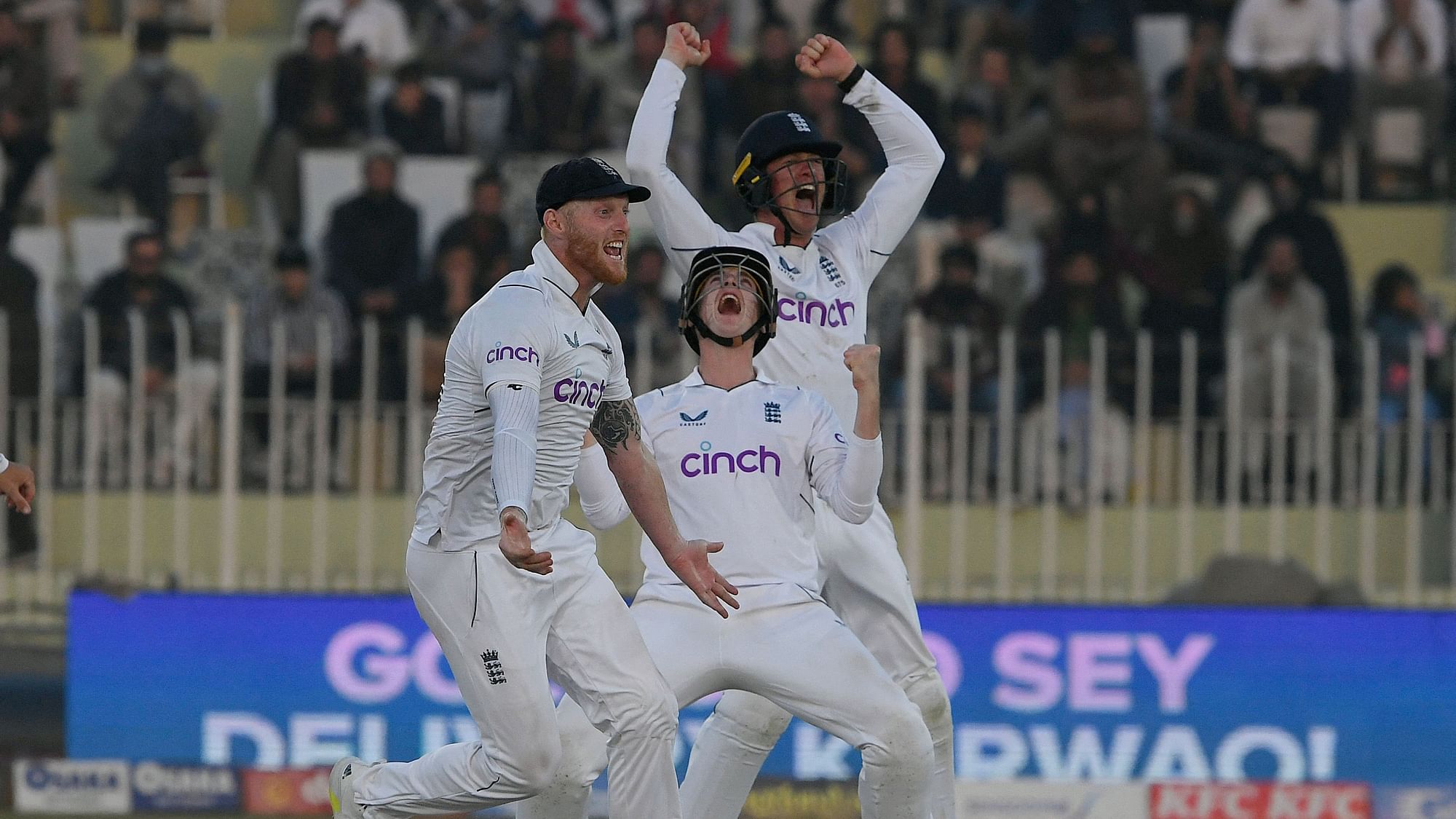 Pycroft's report has been forwarded to the Pakistan Cricket Board.

According to the ICC Pitch and Outfield Monitoring Process, that means the location has now accrued two demerit points from back-to-back Tests and faces the possibility of having its right to hold international cricket matches suspended if additional demerit points are dropped.

When a venue reaches five demerit points, it is barred from hosting any international cricket for a year. Demerit points are active for a rolling five-year period.