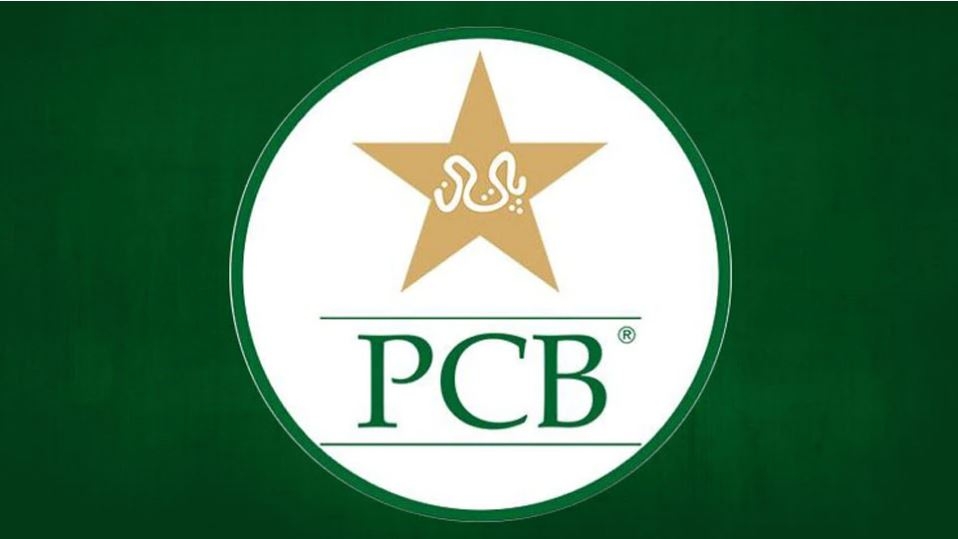 Karachi: The Pakistan Cricket Board (PCB) will not consider hosting its home series at neutral venues from now onwards, a senior official said on Friday, asserting that the country is safe to host international games.

New Zealand arrived in Pakistan for the first time since 2005 but left without playing a single game, citing a security threat. England also decided to cancel its tour to Pakistan, saying it had players' welfare in mind.

‘That is now out of the equation because the security situation in Pakistan is normal and we have everything in place to host any international team. No more neutral venues for us,” a PCB official said.

Pakistan has hosted a few of its home series in UAE as major Test playing nations country have avoided touring Pakistan since the 2009 terror attack on the Sri Lankan team.

Gradually international cricket resumed in Pakistan and the PSL was also organised. After the cancellation of the two tours, the PCB had approached a few Boards to arrange an international series at home before the T20 World Cup but now it has decided to organise a domestic event.

“"Initial talks were held with some boards including Sri Lanka, Bangladesh and Zimbabwe but it was then decided to focus on the National T20 Championship as all the main players are available for the event and it is a curtain raiser to the World Cup for us now," the official said.

He said that Sri Lanka players would be in Oman holding a training camp ahead of their World Cup qualifying matches from October 17 as they have to qualify for the Super-12 stage.

“Bangladesh agreed to send a B team and Zimbabwe were also willing to come but we, after discussions, decided that since time was short it was better to focus on the domestic event,” he said.

The official said the cancellation of the home series against New Zealand and England was a big setback for the country but it was heartening to see that cricket world had sympathy for Pakistan cricket.

“Nearly everyone believes that Pakistan cricket has been treated badly and deserves to have proper international cricket.”

The Board is now planning to send the World Cup squad and reserves a bit earlier to the UAE so that they can settle in properly after completing their quarantine periods.