Fourteen years ago on this day (August 18), former India captain Virat Kohli took his first steps on the international stage as he made his ODI debut for India aged 19.

However, in his 14-year-long international stint since, Kohli has developed to be regarded as one of the greats and led the Indian team in all formats.

Marking the 14th anniversary of his debut in international cricket, Kohli took a trip down memory lane on Thursday as he posted a reel on his official Instagram account, featuring some of the most iconic pictures from his outstanding career.

Taking to Instagram, Kohli wrote, "14 years ago, it all started and it's been an honour," alongside an Indian flag.

Notably, Kohli had opened the batting in India, and he faced 22 balls scoring just 12 runs and batted for 33 minutes at the crease before Sri Lankan bowler Nuwan Kulasekara dismissed him in the eighth over as India were beaten by eight wickets.

He has since gone on to shatter numerous records along the way gathering 8074 runs in Tests, with 27 centuries. Kohli is one of the best blistering batters in all the formats but he sure knows how to smash centuries in ODIs with 43 tons to his name scoring 12344 runs. In T20Is, Kohli has smashed 3308 runs with 30 half-centuries.

Former India captain is set to return for Men in Blue in the Asia Cup, where they will take on Pakistan in their opening match of the tournament. 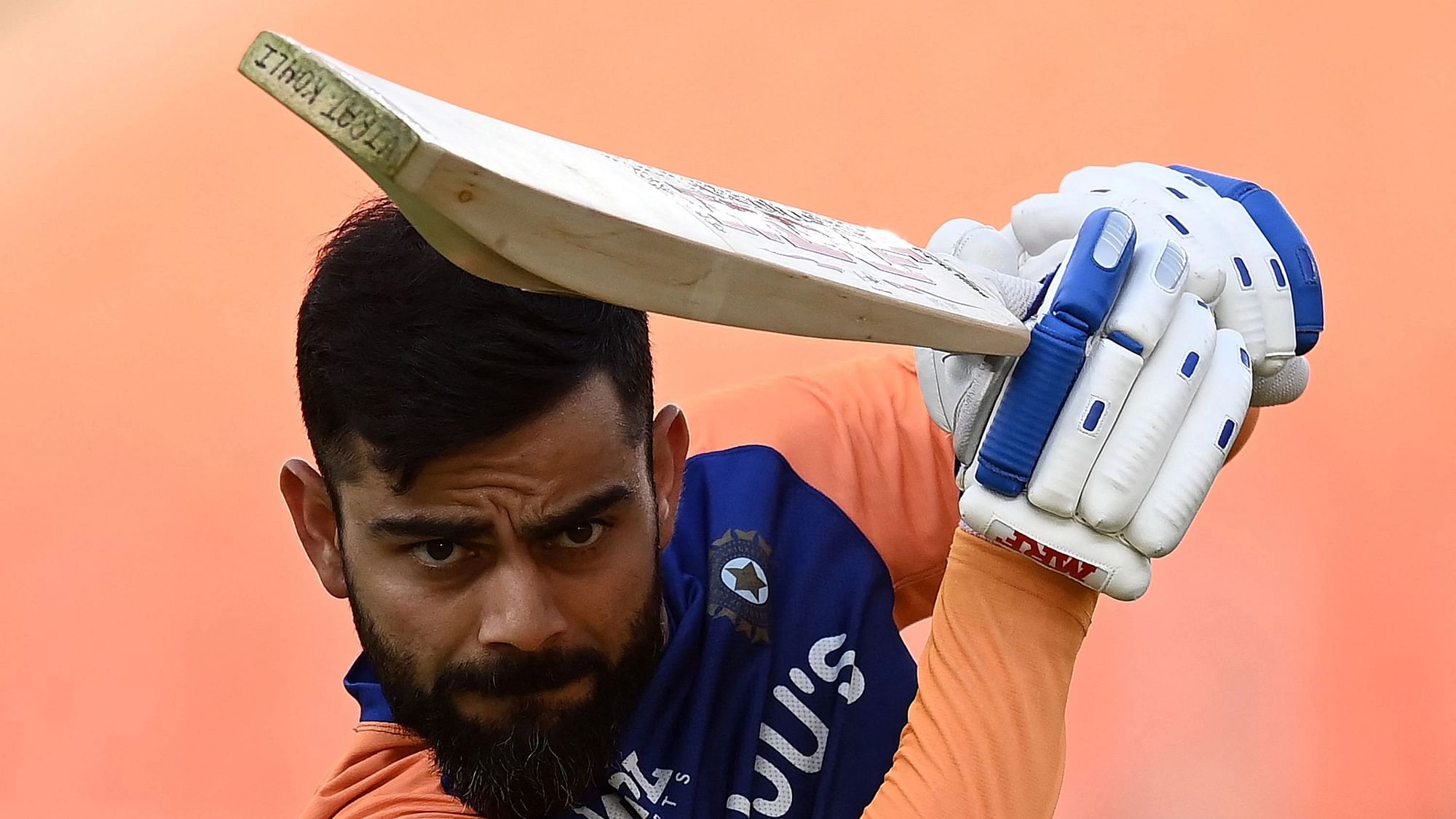