HomeSportsOn this day in 1992, Shane Warne made his international cricket debut, watch

On this day in 1992, Shane Warne made his international cricket debut, watch

This bowler from Victoria made his debut for Australia against India

On this day in 1992, 22-year-old Shane Warne stepped into the international cricket arena.

This bowler from Victoria made his debut for Australia against India during a Test match back in January 1992.

Warne did not have a debut that matched the heroics that he delivered for Aussies on regular basis and one would have never thought that he would not be a Hall of Fame-worthy bowler after seeing his debut figures.

In the 45 overs, Warne could take only one wicket while conceding 150 runs. The wicket came after a tiring toil and he dismissed Ravi Shastri, who made 206 to power India to 483 in their first innings in reply to Australia's score of 313 runs in their first innings. India took a 170-run lead. Australia could barely muster a lead of three runs and the match ended in a draw, with Australia's second-inning score being 173/8.

Shane's first-ever Test series was not a good one as he could take only one wicket in the two matches he played and conceded 228 runs.

But the magic that Warne's leg-spin weaved for Aussies later turned out to be something that would be impossible to replicate. He single-handedly revived the art of leg spin and his sight alone was enough to send shivers down the spine some of the world's best batsmen. His rivalry with legendary Indian cricketer Sachin Tendulkar became iconic, with both players constantly trying to one-up each other.

Warne turned out to be instrumental in Australia's 1999 World Cup triumph. He emerged as the joint-highest wicket-taker in the tournament, taking 20 scalps at an average of 18.05 and an economy rate of 3.82.

On this day 30 years ago, @ShaneWarne made his Test debut against India at the SCG! pic.twitter.com/whNR56ZTcO

Warne is the second-highest wicket-taker in Test cricket, with a total of 708 scalps. He is bettered only by Sri Lankan spin wizard Muthiah Muralitharan, who had 800 wickets to his name in the longer format.

He took 96 Test wickets in the calendar year 2005, which is the highest peak touched by any bowler in the longer format during a particular calendar year.

In the 2000s, he was named as one of the 'Wisden Players of the Century' alongside heavyweights like Don Bradman, Garfield Sobers, Jack Hobbs and Viv Richards. He was the only specialist bowler and active player in that list.

Wisden Cricketer of the World

He was also chosen as the 'Wisden Leading Cricketer of the World' on two occasions in 1997 and 2004.

In March last year, this spin legend passed away due to a heart attack at the age of 52. With the long list of accomplishments and records he had left behind, it would be impossible for any up-and-coming leg spinner to match his mighty legacy. 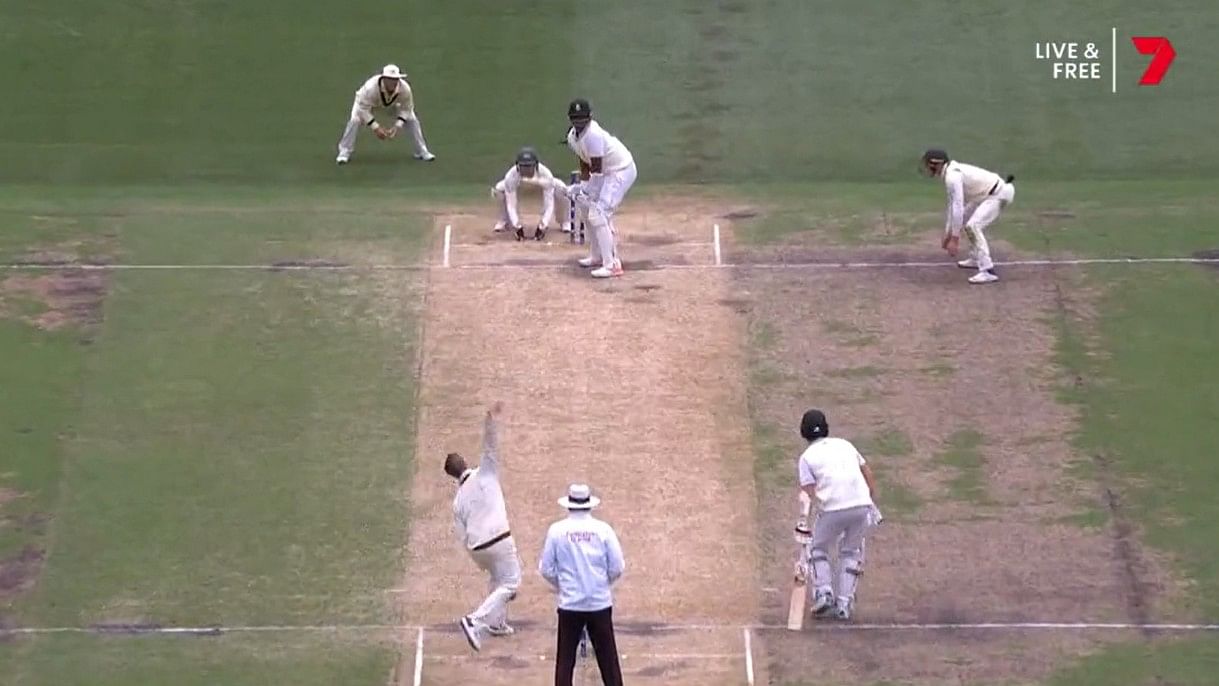