No stranger to controversy: As Yuvraj Singh's arrest over casteist slur makes waves, here are 5 times he left fans shocked 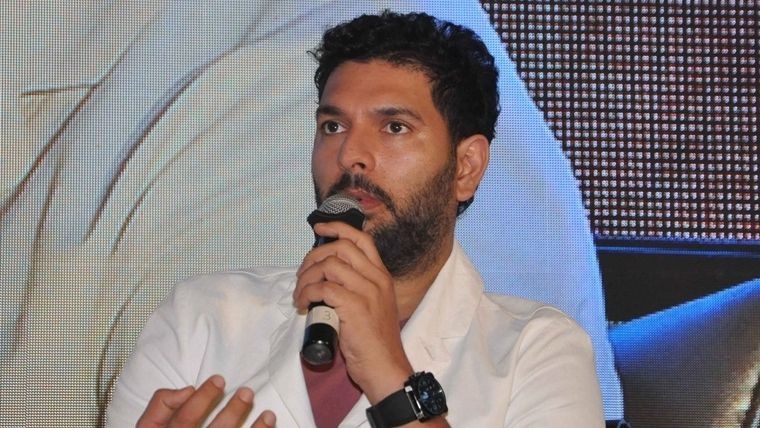 Former India cricketer Yuvraj Singh on Saturday was reportedly arrested by the Hansi Police in Haryana with regards to a case lodged against him for using a casteist slur against spinner Yuzvendra Chahal last year during an Instagram Live session with Indian opener Rohit Sharma.

As per the reports, the former cricketer was interrogated for three hours before being released on interim bail. “Yuvraj Singh was arrested under section 153A and section 505 of the Indian Penal Code,” it stated.

However, it wasn't the first time that the flamboyant cricketer had opened a can of worms for himself. Yuvraj, despite being the blue eyed boy of Indian cricket during his time and serving as an inspiration for millions after his return to international cricket after winning a hard fought battle with cancer has often landed in controversies creating trouble for him and his fans.

Here are some of Yuvraj Singh's controversies that he and his die-hard supporters would probably want to erase from their memories:

In March 2020, around a month before the casteist remark controvery, Yuvraj was slammed on social media for extending his support towards Pakistani cricketer Shahid Afridi's NGO that was helping people affected by COVID-19 pandemic.

While Yuvraj's support seemed to be in good faith, people were irked that he had extended help towards someone as controversial as the former Pakistani captain.

To make things worse for India's World Cup winning hero, just a few weeks after Yuvraj's kind gesture, a video of Afridi insulting country's Prime Minister Narendra Modi in Kashmir went viral. Feeling hurt and backstabbed by this, he promised that he would "never again" help the Pakistani cricketer.

Really disappointed by @SAfridiOfficial‘s comments on our Hon’b PM @narendramodi ji. As a responsible Indian who has played for the country, I will never accept such words. I made an appeal on your behest for the sake of humanity. But never again.

2. His Father's comments on MS Dhoni:

Yuvraj Singh’s father Yograj Singh is very well known for making controversial statements about the Indian cricket team and more so regarding the former captain MS Dhoni, who he believes was responsible behind things that went wrong for Yuvraj Singh in his international career.

In 2015, when Yuvraj was trying to make a comeback to the Indian cricket team, he had to divert his energy from the nets to clarifying that his relationship with the then captain Dhoni was great.

In 2017, Ramdas Athawale, the then-Union Minister of State for Social Justice and Empowerment accused Team India and players like Yuvraj Singh and Virat Kohli of match-fixing the final game of ICC Champions Trophy against Pakistan, which the side lost by a massive margin of 180 runs.

Athawale even demanded for an inquiry against them. “In the match against Pakistan, someone like Virat Kohli who scores a century so often and other accomplished players like Yuvraj Singh who have scored so many runs in the past, looked like they were playing to lose," he said while addressing the media after the defeat.

Yuvraj Singh's former sister-in-law, Akanksha Sharma had stirred up a controversy when she accused the former cricketer of smoking marijuana. Sharma made the claims in an interview with entertainment news portal Bollywoodlife

“As far as substance abuse goes, it was there in their family too. Whatever I did was with them. I smoked pot with my husband. Yuvraj also told me he smoked pot," she said.

As per reports, after team's disappointing run at the T20 World Cup 2010 in West Indies, six Indian players had gone a local pub, Tequila Joe’s in St. Lucia, where infuriated fans started abusing and misbehaving with them for their failure to qualify for the semifinal of the mega event.

Irritated by this, fast bowlers Ashish Nehra and Zaheer Khan got into a altercation with the fans and Yuvraj had to step in to calm down his colleagues, reports claimed. Yuvraj himself, however, denied the reports. “There was no fight, not even an argument,” Yuvraj wrote on his Twitter page, urging the media not to “make up stories”. 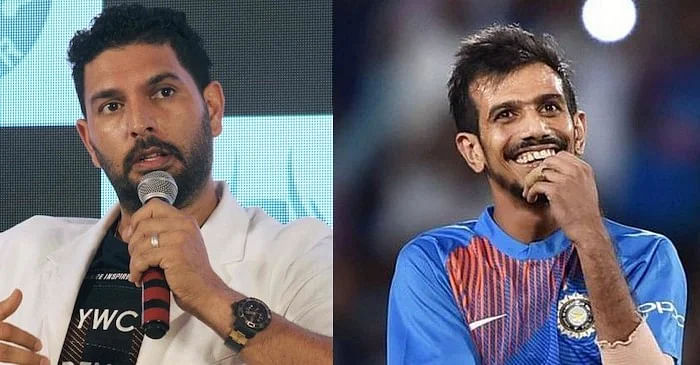