Neymar strikes form; The striker provides key elements in all the goals as Brazil canter past score Uruguay in World Cup qualifying 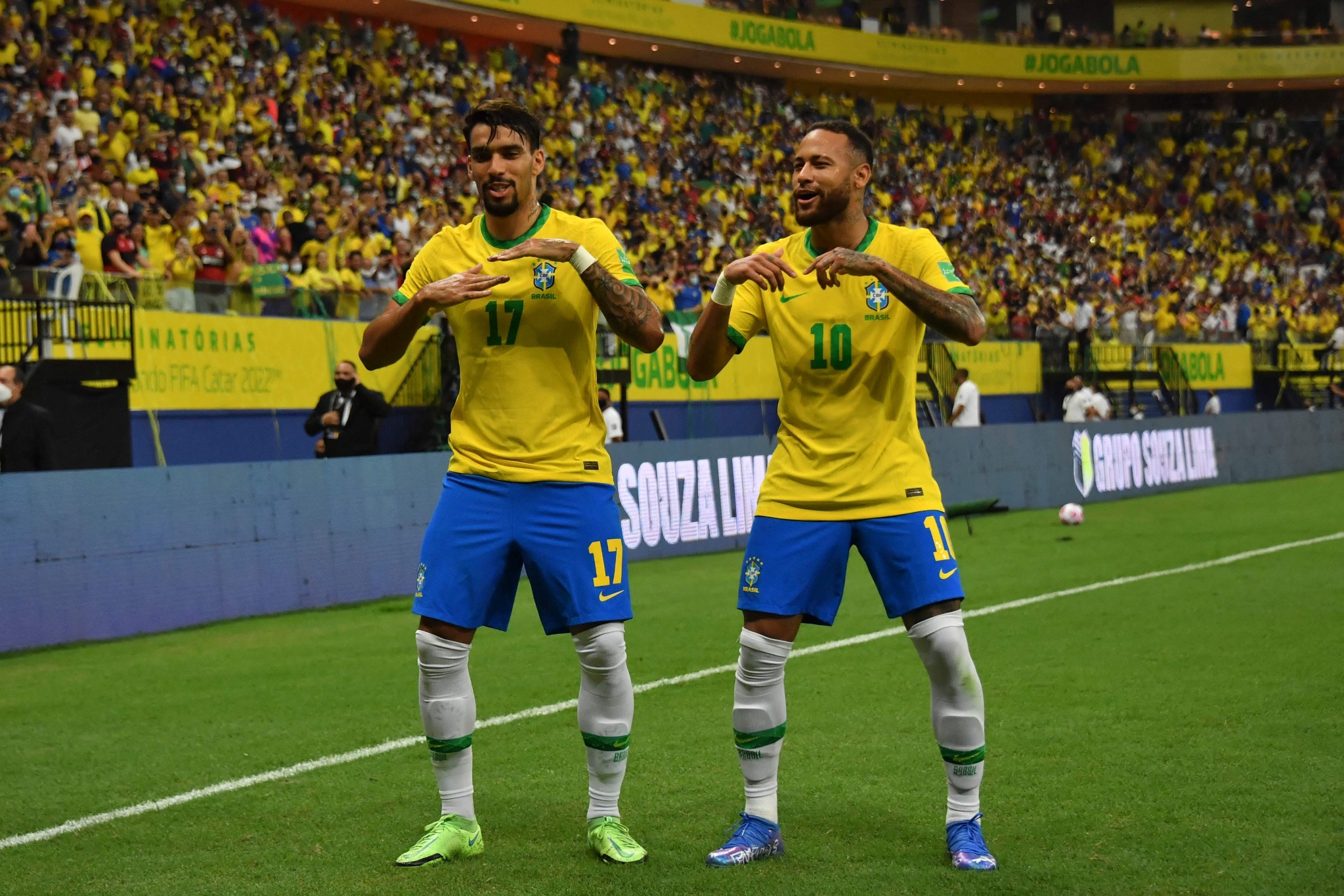 Sao Paulo:Neymar started the week facing criticism after a poor performance in a World Cup qualifying match and his suggestion that the next tournament in Qatar might be his last.

But the striker helped erase many of those thoughts by providing key elements in all of the Brazil goals in Thursday's 4-1 win against Uruguay.

The 29-year-old Neymar, who had a disappointing performance in Sunday's 0-0 draw at Colombia in the previous round. arrived in the northwest Brazilian city of Manaus on Monday with dozens of fans in front of the team's hotel. That would be the usual, were it not for a wave of criticism he has faced at home for months.

Neymar scored the opening goal against Uruguay after dribbling past goalkeeper Fernando Muslera. He then took the shot that allowed Raphinha to add the second. And then he provided two assists; one in a through pass to Raphinha and a cross that landed on the head of Gabriel Barbosa.

Brazil leads qualifiers with 31 points in 11 matches, six ahead of second-place Argentina.

A win against Colombia in Sao Paulo in November will advance Brazil to Qatar with several qualifying matches in hand.

Second-place Argentina beat Peru 1-0 a few hours earlier and is also close to clinching a direct qualifying berth. Lionel Messi did not have one of his better days, but the hosts managed to have the best opportunities in the match.

Brazil has 31 points, more than any team that advanced in four South American qualifiers since the current format was established in 2002.

Argentina has 25 points, and both teams have played 11 matches.

Ecuador remains in third spot with 17 points after a 0-0 draw at Colombia, which has 16 points in fourth, marginally ahead of Uruguay.

The top four teams earn direct entry to the World Cup next year. The fifth-place team can still qualify via an intercontinental playoff.

But the second half showed a more intense Peru team, which had a golden chance to equalize from the spot in the 65th minute after a foul by goalkeeper Emiliano Martinez. But veteran Yoshimar Yotun hit the bar.

Martínez said Argentina had more difficulties against Peru in comparison with the 3-0 win over Uruguay on Sunday.

Also on Thursday, Chile rose to sixth position with 13 points after a 3-0 home win against bottom-of-the-table Venezuela. Erick Pulgar scored twice and Ben Brereton scored the third for the hosts.