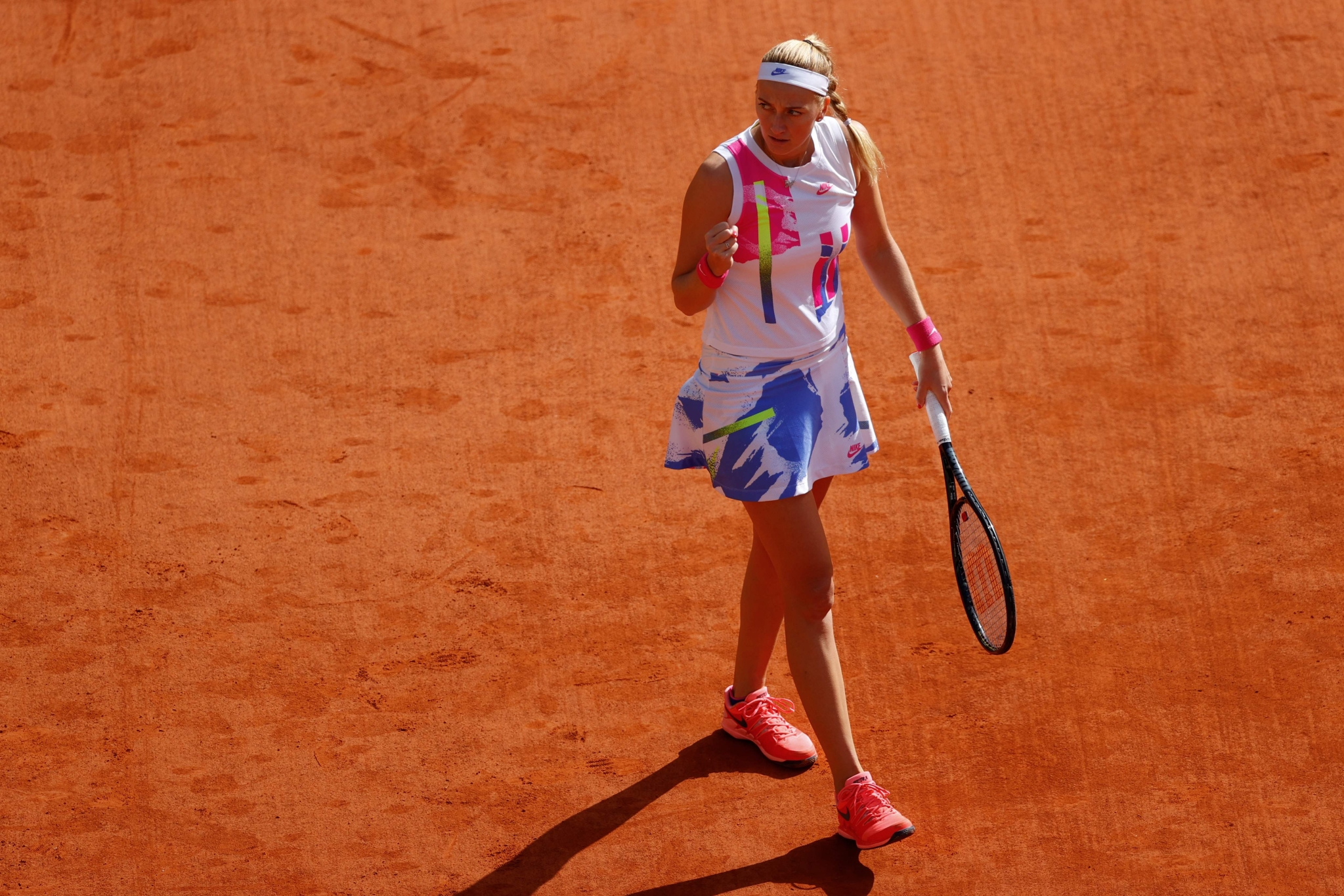 The 12-time champion edged closer to the title as a Roland-Garros centurion.

The world No.2 and defending champion featured in his 100th match on the terre battue of Roland-Garros and prevailed 7-6(4), 6-4, 6-1 over Italian teenager Jannik Sinner.

“He’s a very, very young talent with great shots. For two sets it was very tough. At the end of the first set I was very lucky. It was very difficult for me to pull him out of position," said Nadal after he booked his 13th semi-final on the clay in Paris.

“In the third set I improved, I was much better being much more aggressive. That’s the only way. I’m very, very happy to be back in the semi-finals of Roland-Garros again. It’s no doubt the most important place for me, the most beautiful place to play.

Diego Schwartzman played through the wind and rain, and into the dark of night, against Dominic Thiem at the French Open, contesting a total of 376 points spread out across five sets and 5 hours, 8 minutes, knowing all the while he'd never won a match of this magnitude.

And so, as he kept wasting chances to seize control of their quarterfinal Tuesday night, kept letting sets slip away, Schwartzman yelled at himself or at his coaches, put his hands on his hips or smirked at his mistakes.

The 19-year-old cruises past Trevisan to become first Polish woman in the Open Era to make last four in Paris.

It’s an old adage but a wise one. When you’re winning, just keep doing what you’re doing.

Iga Swiatek reached her first Grand Slam semi-final on Tuesday, ending the stunning run of qualifier Martina Trevisan of Italy 6-3, 6-1, having trailed 3-1 early on before winning 11 of the next 12 games to set up a meeting with another qualifier, Argentina’s Nadia Podoroska.

When she finished beating No. 3 seed Elina Svitolina 6-2, 6-4, Podoroska tossed her racket overhead and jutted her arms in the air. In the semifinals, she will face another unseeded player, 19-year-old Iga Swiatek of Poland, who eliminated Martina Trevisan of Italy 6-3, 6-1.

Podoroska was only the third qualifier to get to the women's semifinals at any major tournament in the Open era, and the first since Alexandra Stevenson at Wimbledon in 1999.

Afterward, she was asked whether she was pinching herself to make sure it wasn't all merely a dream.

"No," Podoroska replied. "I don't want to wake up.

Kvitova normally dictates play with her big serve and forehand but she double-faulted multiple times when she was broken twice in the second set.

The seventh-seeded Czech player bounced back each time and is back in the last four at Roland Garros for the first time since 2012. She lost to eventual champion Maria Sharapova that year.

Kvitova has not dropped a set in her five matches at this year's tournament.

Sofia Kenin advanced to her second Grand Slam semi-final of the season, sidestepping a challenge from fellow American Danielle Collins 6-4, 4-6, 6-0 at Roland-Garros on Wednesday. Instead it was Siegemund who had the most costly double-fault. It came on Kvitova's second match point.