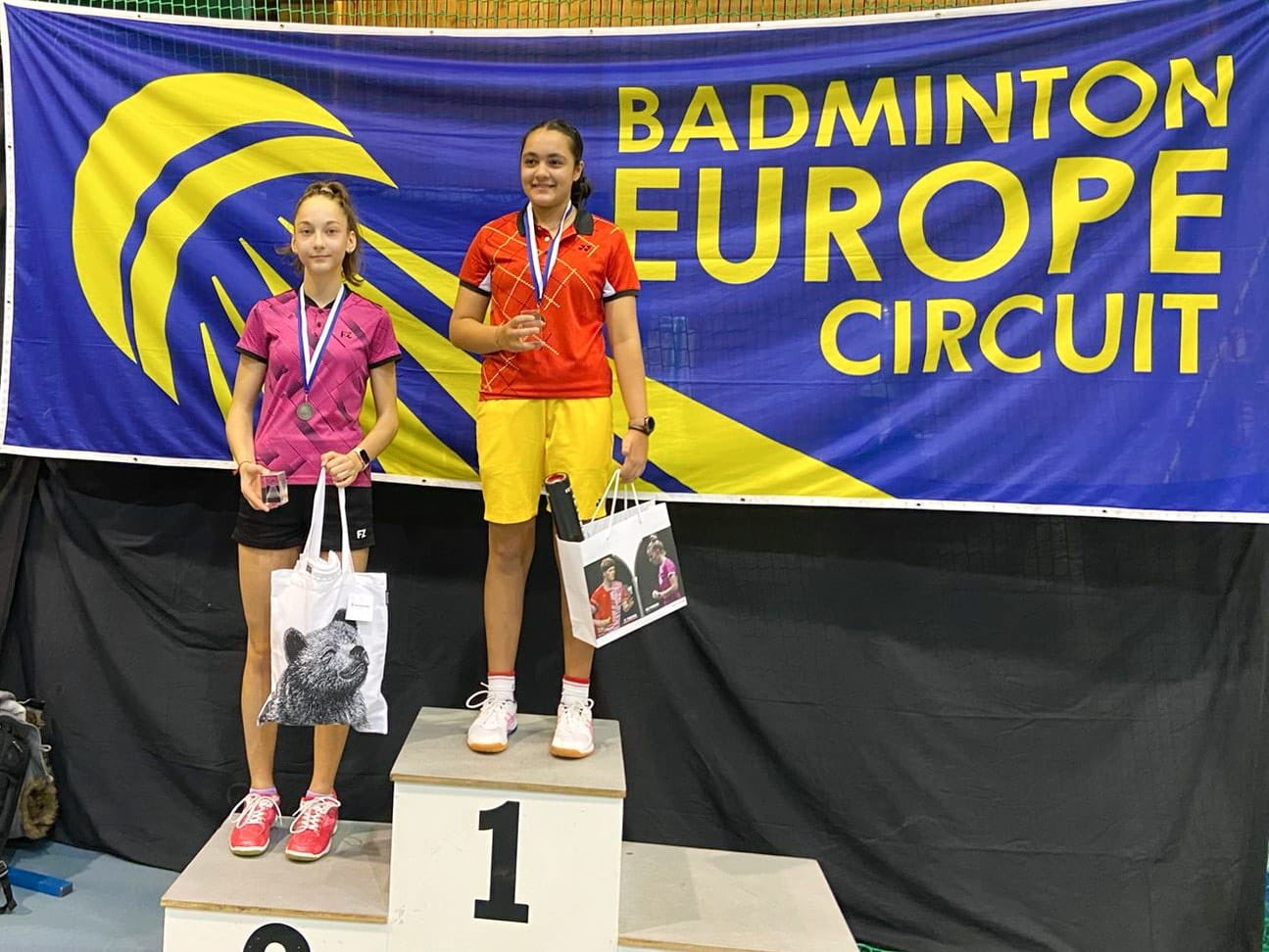 The 14-year-old Taarini, who trains with Hufrish Nariman at the Prakash Padukone Badminton Academy at the Cricket Club of India (CCI), clinched the gir's' singles under-15, girls' doubles under-17, and the mixed doubles under-17 titles in the event organized by Espoon Sulkapallo-Badminton.

In the girls' singles under-15 final, the second-seeded Taarini was confidence personified and with smart, clever tactics was in complete control and powered her way past Estonia's Emilia ÂSapovalova, the joint third-fourth seed by coasting to an easy 21-7, 21-8 victory in just 15 minutes to clinch the gold medal.

Later, Taarini and her Finnish partner Elmeri Lybeck clinched the mixed doubles under-15 gold medal. The top-seeded pairing of Elmeri and Taarini overcame a spirited fight from the England combination of Anish Nair and Jessica Burden before emerging victors, with a 22-20, 21-13 verdict in 27 minutes.