Who doesn't wish they would make more money than they did before? However, for Ms. Dhoni, the dream has finally actualized. He is among the highest-paid players in IPL, with a salary of Rs 137 crore. In 2021 he is set to achieve another milestone of breaching the Rs 150 crore mark in IPL history. Here is all the information on his current salary and the new salary.

During their two-year ban, he was out of CSK, where he played for Rising Pune, and he returned after the ban. In 2012, MS Dhoni was rated as the sixteenth most marketable sportsman in the world by sportscore. In 2015, Forbes ranked him 23rd in the list of the highest-paid athletes worldwide.

During the first-ever auction, Dhoni was roped by CSK as their icon player for INR six crores. It made him the most high-priced player. In the first three years, Dhoni CSK's salary was Rs 18 crore, which translates to Rs 6 crores a year.

The other reason why Dhoni IPL salary went up to 8.28 crore a year after BBCI increased his retention fee. Ms. Dhoni IPL fees continued to go up as the India captain then, helping CSK, one of the most successful franchises, until 2019. In the 2017 IPL edition, Dhoni-led Rising Pune Supergiant to the finals.

In 2014 and 2015, Dhoni IPL salary was Rs 12.5 crore each year. In addition, he was paid the same amount at rising Pune supergiant’s, where he earned Rs 25 crore during his two-year term there. In the 2018 IPL mega auction, BBCI increased the retention fee once again. So, captain Dhoni CSK's salary went up to Rs 15 crore. Since his return to CSK, Dhoni’s salary amounts to Rs 45 crore.

During the 13 seasons, Dhoni IPL salary amounts to over INR 137 crore. Ahead of the IPL 2021 schedule, there will be no mega auction. So, for this season, CSK retained him and paid Dhoni INR 15 crore. Ms. Dhoni is the first player in IPL history to earn more than Rs 15 crore. He entered the history books after CSK extended his contract.

For this reason, he will be the first player to breach the INR 150 crore mark in the IPL history. Note that the Rs 150 Crore only includes the salary. If you add other rewards, he would easily breach the 200-crore mark. Unfortunately, Dhoni will not add more crores to his tally as he will retire after the IPL 2021 schedule finishes.

Other players close to the Rs 150 crore mark are Virat Kohli of Mumbai Indians and Rohit Sharma of Royal Challengers Bangalore. Although Rohit earns Rs 2 crores more than Virat, he has been the highest-paid player in the IPL since its establishment.

He has been getting Rs 15 crore every season from the Mumbai Indians since 20018. As a result, Rohit has earned over Rs 146.6 crores. On the other hand, Kohli has been earning Rs 17 crore per season since 2018. As a result, he has drawn over Rs 126 crore, which places him 3rd on the list of the most paid cricketers.

Fans are hoping that ahead of the IPL 2021 schedule, he will help CSK win this year's title. It will be an honor as he hangs his boots and goes home with another win under his belt. Also, he is the co-owner of the Indian super league team Chennaiyin Football Club.

Ms. Dhoni is a legend in the cricket and sporting world. And is an icon to be admired for his discipline and input in his career. Therefore, he deserves applause for all his awards and achievements, including breaching the RS 150 crore mark. 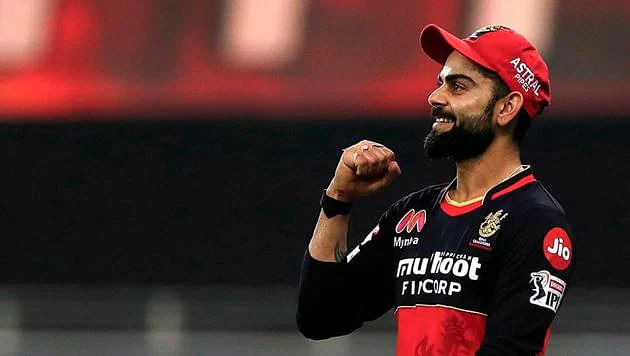