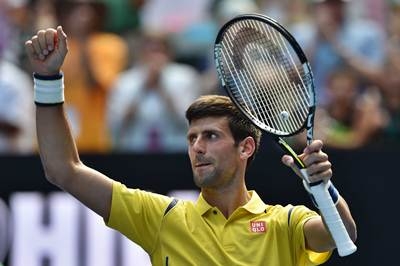 World No.1 tennis player Novak Djokovic acknowledged on Wednesday that a travel document he presented to Australian border officials last week contained false information, as the country’s authorities continued to investigate whether he should be deported, reports the New York Times.

Djokovic also said that he had participated in an interview and a photo shoot last month in his native Serbia even after testing positive for the coronavirus, in an apparent breach of the country’s rules. Australian officials have said they are looking into whether Djokovic poses a risk to public health.

The tennis star’s comments came in a statement he released on social media that he said was intended to “clarify misinformation” about the weeks before he arrived in Melbourne for the Australian Open.

Djokovic’s statement however did not fully resolve a range of questions. Among them are when he exactly learned of the positive test result and how his travel documents came to falsely assert that he had not travelled internationally in the 14 days before his arrival in Australia. 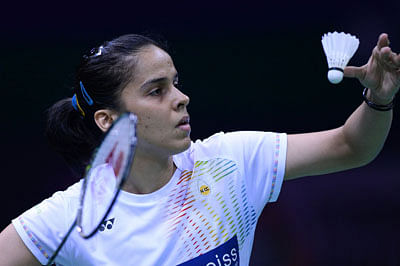 Controversy with actor Siddharth behind her, Saina Nehwal focused on badminton, says she wants to...