Messi to stay at Barcelona after talks with his father and legal advisors: Report 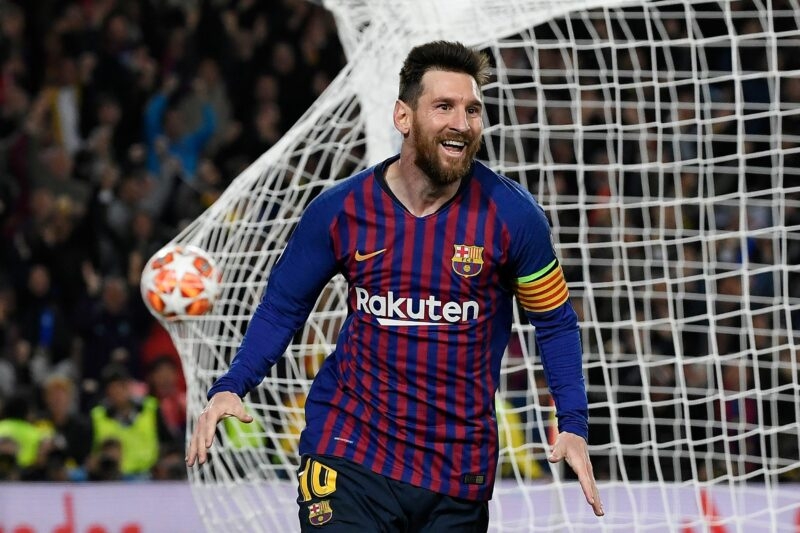 Argentine striker Lionel Messi has decided to stay with FC Barcelona after talks with his father Jorge Messi and his legal advisors, reported Spanish daily Marca.

According to the report, FC Barcelona is adamant at not having Messi leave without a potential new club forking out the whopping 700 million euros as release amount. Messi is bound by his contract with the team which expires on 30 June 2021. Under the agreement, he can only leave the Spanish club before that date if the sum of 700 million euros is paid.

Reportedly, the 33-year-old has decided to stay with the team until his contract ends as next year he can leave for free.

Meanwhile, a meeting held between Jorge Messi and FC Barcelona president Josep Maria Bartomeu to try and resolve the future of Lionel Messi ended without an agreement.

The meeting, held late on Wednesday night, finally took place at the end of a day in which Messi's father - also considered to be his representative - replaced his son as the focus of attention after flying to Barcelona in the early hours of the morning, reports Xinhua news agency.

Lionel Messi hasn't met with club officials since announcing his decision to leave and hasn't said anything publicly since Barcelona's 8-2 loss to Bayern Munich in the Champions League quarterfinals on August 14. The defeat that capped a difficult season for the club, its first without a title since 2007-08.

Messi had been outspoken against club officials during the season and he hasn't shown up at the club since the squad returned to training on Monday. He also skipped the required coronavirus tests the team underwent on Sunday.

(With IANS and PTI inputs)